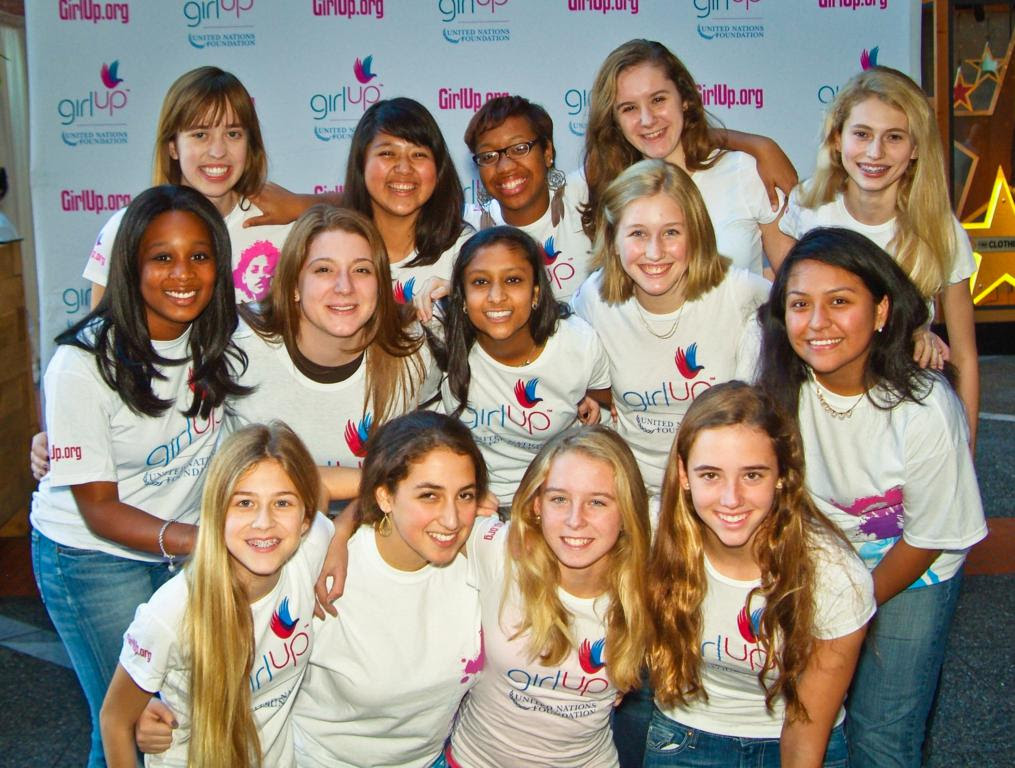 President Barack Obama signed the Girls Count Act into law on June 15 after it was passed unanimously by Congress. The act gives the US Secretary of State and US Agency for International Development (USAID) the authority to aid developing countries to ensure that children will be registered at birth and so that they will have access to basic rights, such as an education and a nationality.

The act addresses statistics that show that a multitude of society’s members – globally, as many as 290 million children under five – are “invisible” because they lack birth certificates. Many of these children will grow up without education and will be barred from voting or holding jobs because of their lack of documentation. According to UNICEF, this means that four of every ten children are denied fundamental human rights.

The Girls Count Act hopes to decrease the number of children that are not legally protected by their governments.

First, the act authorizes the Secretary of State and USAID to promote programs to achieve improved civil and birth registration and authorizes USAID to provide assistance to nations as they develop legal frameworks to prevent discrimination against girls and help increase property rights, social security, land tenure, and inheritance rights. The act, furthermore, assists government ministries by ensuring that poor girls have access to social programs.

A key consequence of the act is that more adolescent girls in developing countries will have access to an education, due to their registration at birth.

Educating adolescent girls has long-term effects on a community. When girls are educated, they are more likely to get married later, have fewer children, and get healthcare for themselves and their children. Furthermore, UNICEF asserts that every year of schooling for a girl increases her earnings in the future by 10 to 20%. Education helps to end poverty and gives girls opportunities to contribute to social and economic progress as, for example, doctors, teachers, and writers. In other words, female empowerment through education is an investment back into the community.

“[The act] will impact girls because they will begin to exist on paper, which means they’ll have legal rights in all senses and be able to go to school, inherit land, [and more],” Janet Ho, a representative of Girl Up, said in an interview with JSR. “They’ll be less vulnerable to human trafficking or child labor practices because they would be documented.”

The lack of documentation of girls also poses a problem because it prevents the “accurate assessments of access to education, poverty levels and overall census activities, are hampered by the lack of official data on women and girls,” according to the Girl Up website. Without birth registration for all girls, it is difficult to assess the need for foreign assistance and social welfare programs in developing countries.

Among the organizations that have been advocating the passage of the Girls Count Act, Girl Up has been spearheading the movement with its network of Teen Advisors and clubs all over the world. The campaign encourages teen girls in the United States to raise awareness and funds for United Nations programs that support adolescent girls living in Ethiopia, Guatemala, Liberia, Malawi, and India.

“Girl Up held two nationwide advocacy call-in days, [during which] club members across the country called the offices of their senators telling them their constituents were passionate about a cause and asked them to sponsor the bill,” Ho said. “I suppose a more popular tactic was in-district meetings with district representatives… Our most widely publicized one was lobbying on Capitol Hill once a year.”

The combined efforts of Girl Up’s advocates have been successful. Since the introduction of the bill in the fall of 2013, Girl Up has inspired 400,000 people to ask for the support of their members of Congress and two lobby days on Capitol Hill. The passing of the Girls Count Act will allow girls living in the hardest to reach places to reach their full potential and drive progress in society, as well as to overcome the drawbacks of being undocumented.

“Being able to help lead a campaign that’s actually bringing change and making a difference is amazing,” Ho said. “Being a Teen Advisor has also been a very empowering experience. It’s not only strengthened my feminist resolve in situations but has also has provided me a great support system.”

The past year, I have founded the Los Angeles based Girl Up chapter, LA Girl Up Club. As passionate advocates, LA Girl Up Club members have called, tweeted, and written letters to local congressional representatives and President Obama urging them to make birth registration for girls a priority in U.S. foreign policy. Even after the signing of the Girls Count Act into law, LA Girl Up Club will continue to advocate for girls’ rights and raise awareness and funds for United Nations programs. If you are interested in joining LA Girl Up Club, feel free to reach out to me at nicolekim1912@gmail.com.