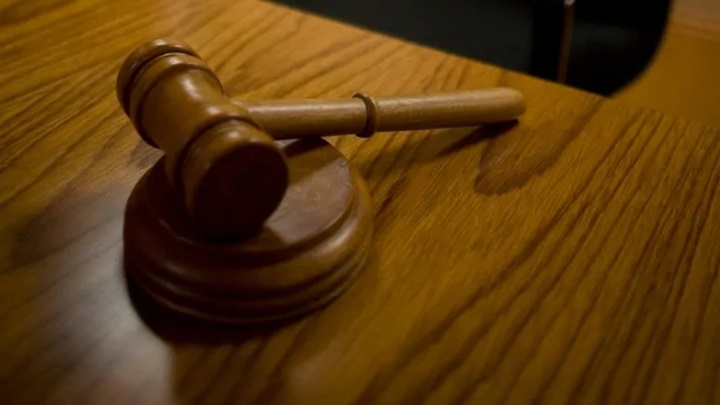 Many times on the news, we witness young children share their stories of abuse, vividly describing the pain and suffering they’ve encountered. However, despite the accusations, everyone, including the alleged abusers, has a right to a trial, as one of our Constitutional rights. As great as these rights are, the system itself currently works against the victims, rather than working with their interest in mind. So where does the problem stem from?

It can be said that the majority of the fault come from family courts. The lawyer’s job is to cross-examine a witness. However, asking yes or no questions routinely can cause the witness’s ability to remember to falter. When being examined, victims’ of sexual abuse may be required to state the time, date, location, and the articles of clothing. These tactics are difficult for children due to the trauma and because abuse can increase difficulty to differentiate occasions.

Furthermore, critical court decisions are based less on legal principles. As the system becomes more incompetent and overwhelmed, corrupt officials make dangerous decisions leading to the children being in dangerous hands of potential predators. The abuser is often given unrestricted visitation rights, if not full possession of the child. Child protection becomes only a custody question and battle.

But the problem isn’t just the courts, it’s also the services that are supposed to be preventing these situations. The recent National Incidence Survey III conducted by the Department of Health and Human Services found that 72% of all reports received by Child Protective Services (2,160,000 reports of abuse or neglect) were never investigated. Records show that almost half of all children who were confirmed as abused or neglected did not receive any follow-up assistance. An estimated 1,299 children died from abuse or neglect. 42% of the children who died had been previously reported to Child Protective Services as being in danger, yet they were ignored.

This points out a major issue with children’s rights. It seems as though they have no rights, for children cannot speak for themselves. They are denied access to justice and equal protection under the law. “These preventable child deaths are also caused by a consequence of a social service delivery system that prioritizes preserving the family and rehabilitation of the offender rather than the protection of the child.” (Justice for Children)

For example, “Ciara Jobes, 15, was whipped and starved to death in December 2002 while in the care of a guardian, who has been charged with murder. Jobes’ death came after the juvenile courts and Department of Social Services failed to check the mental-health history of her guardian, Satrina Roberts, although she had been receiving federal disability aid for schizophrenia and bipolar disorder.” (The Baltimore Sun)

Another example, “Travon Morris, 5, died in February from burns that he suffered when his mother, Sheila Avery, forced him into a tub of scalding water. Prosecutors in that case, in which Avery was sentenced to 20 years in prison, complained in court that the system returned the boy from a safe foster home to an abusive, troubled parent and provided little follow-up care.” (The Baltimore Sun)

So what exactly are we doing for these children? Why are we allowing abusers to continue neglecting and harming children? Why is the system not being reformed? Why are we ignoring the children and denying justice for them? How many more children must we fail until we fix this broken system?