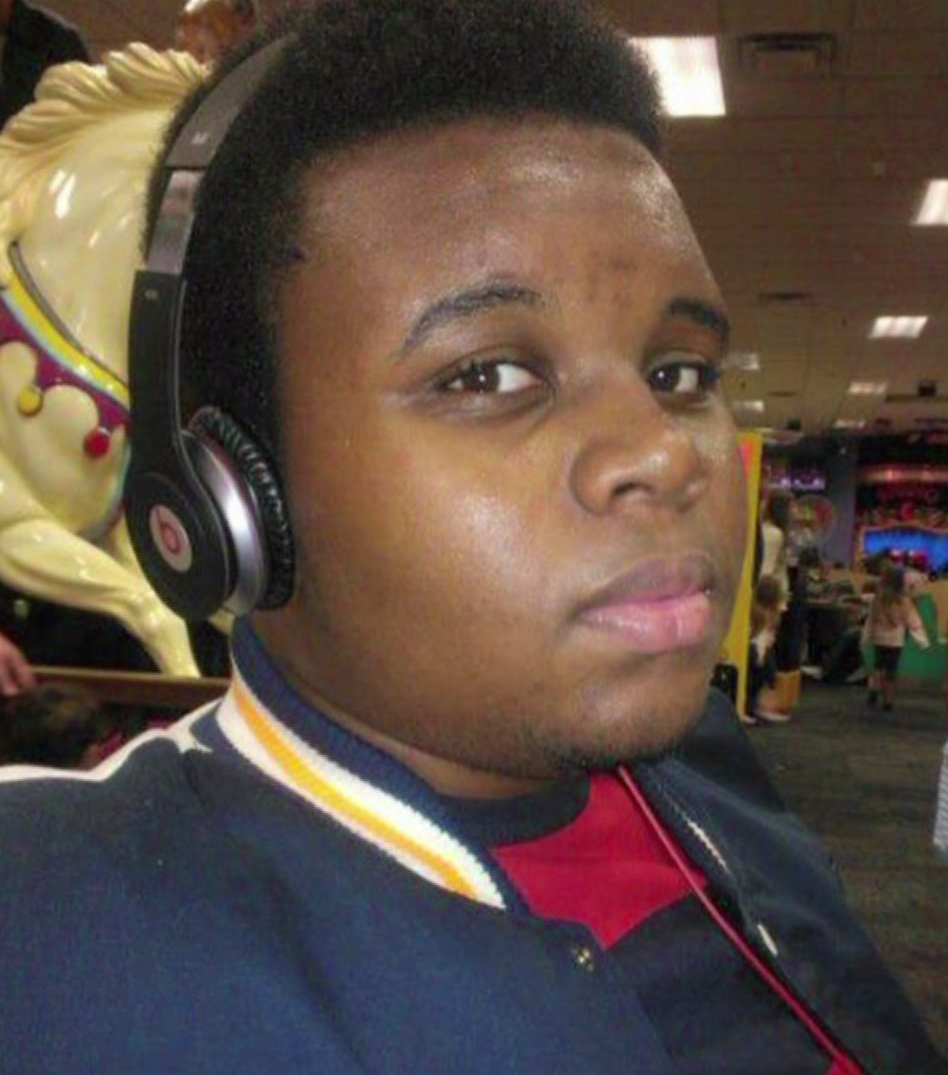 From June 15 to August 7, high school interns from Korean American Youth for Leadership in Training (KAYLT) worked to learn about Koreatown and the impact of police brutality on the community. During the eight week program, high school interns developed leadership skills and hosted a workshop with activities, speakers, food, small group discussions, and presentations.

Police brutality and racial profiling have been increasingly controversial topics, due in part to events such as the shooting of Michael Brown last August in Ferguson, Missouri and the mistreatment of Sandra Bland last month in Waller County, Texas.

Intern Joann Song told JSR, “Police brutality and racial profiling have been going on throughout the country… The police are there to enforce the law and help keep the nation’s citizens safe, not there to hurt its citizens. Now people are fearing the police and not feeling safe around them.”

Statistics show that African Americans and Latino Americans are disproportionately stopped and frisked by police when compared to Whites and Asian Americans.

“Theoretically, white people should be stopped by the police more frequently due to the large population of Caucasians in the country,” stated program participant David Kim, “but this is not the case.”

“In reality,” he continued, “African Americans and Hispanics have the highest percentage of being stopped by the police even though the two have lower amount of people living in America. I believe this is due to the fact that police officers are biased when stopping citizens of color.”

KAYLT worked, along with Asian Americans Advancing Justice and the Labor Community Strategy Center, to collect signatures in support of a state assembly bill to reduce police officers making decisions based on racial profiling. AB 953 would create the Racial and Identity Profiling Advisory Board (RIPA) to restrict identity profiling. Intern Kaylyn Mok told JSR that petitioning was so successful that the group increased its goal from 200 to 400 signatures after getting 150 in the first two days.

Grace Cho, one of the program’s organizers, told JSR, “As Korean Americans, we need to be more of aware of our how [being bicultural] affects us. I think this program gives students the opportunity to understand our history and get a first hand look at what community work looks like.”