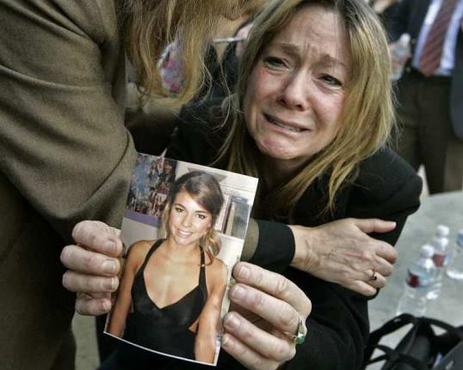 A recent increase in hit-and-run incidents in Los Angeles has led political leaders, including LA Mayor Eric Garcetti and State Assemblyman Mike Gatto, to announce their support of two bills, AB 47 and AB 1532, to improve the situation. Both bills are being heard by the Senate Committee on Appropriations this month after being placed on Appropriations Suspense on August 4.

Los Angeles has 20,000 hit-and-run crashes annually. According to a December 2012 LA Weekly cover story by Dennis Romero on “LA’s Bloody Hit and Run Epidemic, these crashes make up 48 percent of total accidents in the city, which is the highest proportion in the US and far above the national average of 11 percent.

AB 47 would create a “Yellow Alert” system that alerts the public and law enforcement officers about hit-and-run suspects, while AB 1532 would increase the penalties of a hit-and-run crash, including the suspension of the driver’s license of six months, a $1000 fine, and six months in jail.

“The public is almost always needed to catch those who leave fellow citizens dying on the side of the road, and AB 47 will allow us to do so promptly, before the perpetrator can get away and cover up the evidence,” Gatto said in a statement.

Citizens contacted by JSR voiced support of the bills.

“Because hit-and-run incidents are especially common in California, I am glad politicians are taking the initiative to stop these incidents,” Beverly Hills High School sophomore Destiny Lee told JSR.

Victims of hit-and-run incidents are happy that actions will now take place to prevent accidents from happening again.

“I was very angry and upset when I still was not able to find the person who had hit me and left,” Kwang Seok Lee, a victim of a hit-and-run incident, said to JSR. “However, I feel like other victims will have a better chance of having their perpetrators brought to justice.”