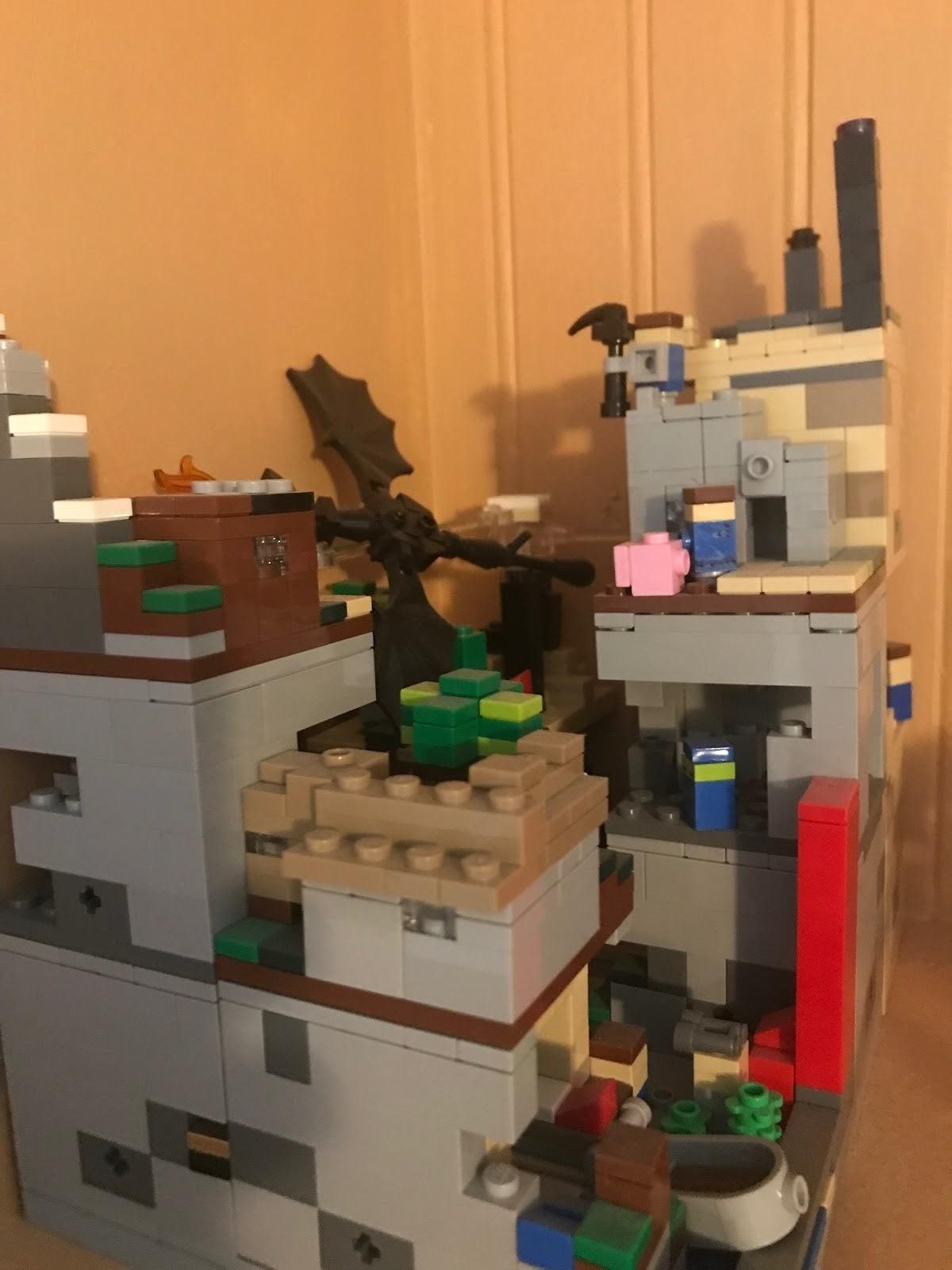 As an early 2000 kid, I grew up familiar with different types of entertainment. If one could go back in time and observe the different niches during recess, they would find children obsessed with card games, video games, dolls, Rubik’s Cubes, drawing, Legos, and many more. The younger me was interested in all of these things, and would move between all the groups and experience different methods of entertainment. This was how I became intrigued in Rubik’s Cubes and video games, but the one that stands out the most to me are Legos. Something about unrestricted toys that allowed me to make anything that I wanted if I knew some techniques was fascinating. Hence, my passion for Legos began.

At first, I bought Lego sets because the image of the final product on the box looked cool. I did not think of the sets as different pieces that made one toy but as one object that I had to assemble and never disassemble. Yet, once I brought it home, I found that it was more exciting to construct the toy than it was to play with the final product. Because of this, I took the toy apart before reassembling it over and over for hours. Eventually, I became extremely proficient at fitting the pieces together, to the point where I could make the toy from start to finish without the instruction manual. Once the set became stale and boring in my mind, I began to beg my parents to take me to the store so that I could get another kit. This time I would challenge myself with a larger and more complex set of Legos.

This cycle repeated and I gained more unique pieces and learned different building techniques to make new designs that were previously impossible for me to create. At that point, I had no need for more Lego sets because I had enough pieces to create my own masterpieces. Sometimes I would buy sets so that I could add onto my own ideas, and other times, I would buy new sets just because there was a new piece that I thought would be useful for something I was making, rather than for the end product that the set promised. Playing with my Legos took up most of my time during elementary school; however, once middle school started and the studies started to get harder, my time spent constructing things started to diminish until it eventually faded away.

I am glad that I found my old Lego kits and creations while cleaning out my room over the long summer months, as the ensuing wave of memories made my day better. Sadly I was not able to pick up my old hobby because I was busy with other issues but it served as a reminder to me that doing things don’t necessarily have to have long term tangible benefits if they will end up making great memories.