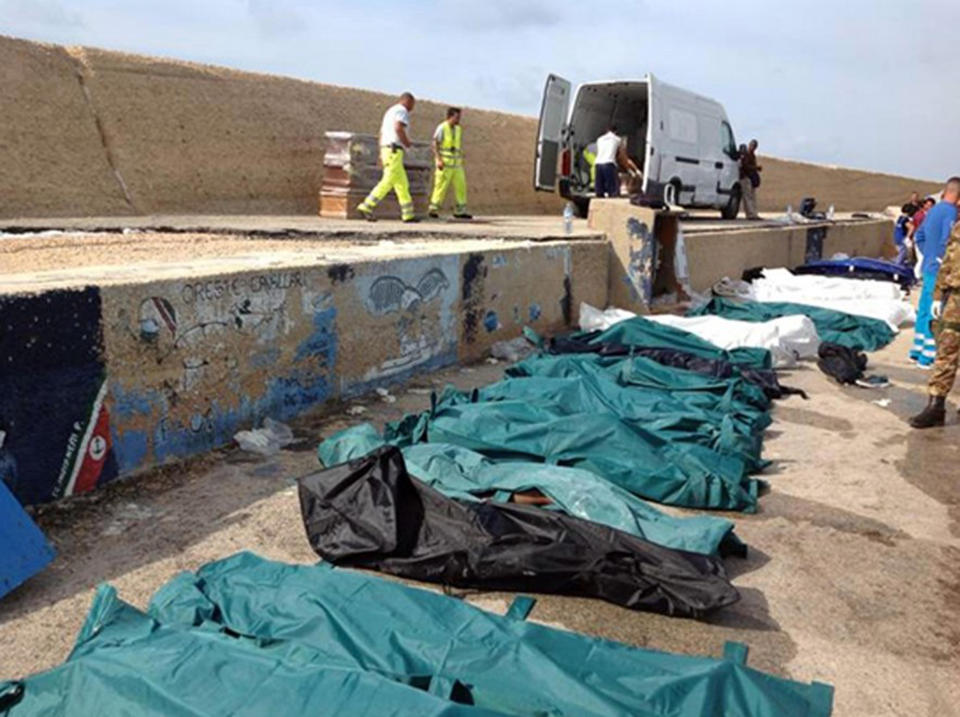 Three hundred eleven African migrants have been reported dead after an Oct. 3  boat accident on the coast of the Mediterranean island of Lampedusa, and several others are still missing.

The migrants, who were attempting to escape the poverty and violence of their homes, were reported to have set sail at least two days before the accident. On the second day on the Mediterranean, when the boat’s motor began malfunctioning, one of the migrants lit a blanket on fire to signal to those on the coast for help.

According to Italian Interior Minister Angelino Alfano at a news conference, “Once the fire started [and got out of control], there was a concern about the boat sinking and everyone moved to one side, causing to boat to go down.”

The survivors were brought to a reception center, where they were reported to be “in shock” and unable to process what had occurred.

European nations have strict policies regarding immigration, even cutting off key land routes through which immigrants may travel. Under such circumstances, many thousands of immigrants attempt to find shelter from poverty or war by traveling a sea route fraught with peril.

The sinking, however, is just one of many similar incidences which are forming a pattern. The Italian coast guard announced that it had rescued over 30,000 refugees close to the island in just the last few years. According to the International Organization for Migration, about 1,700 have died in the last year alone, and 25,000 in the last 20 years.

“It’s a problem that needs to be fixed,” Sazia Mostafa, LACES senior, said. “I understand why Europe may [be adverse] to new immigrants, but people are dying as a result. I think human lives are more important than anything else. These [individuals] deserve safe passage.”