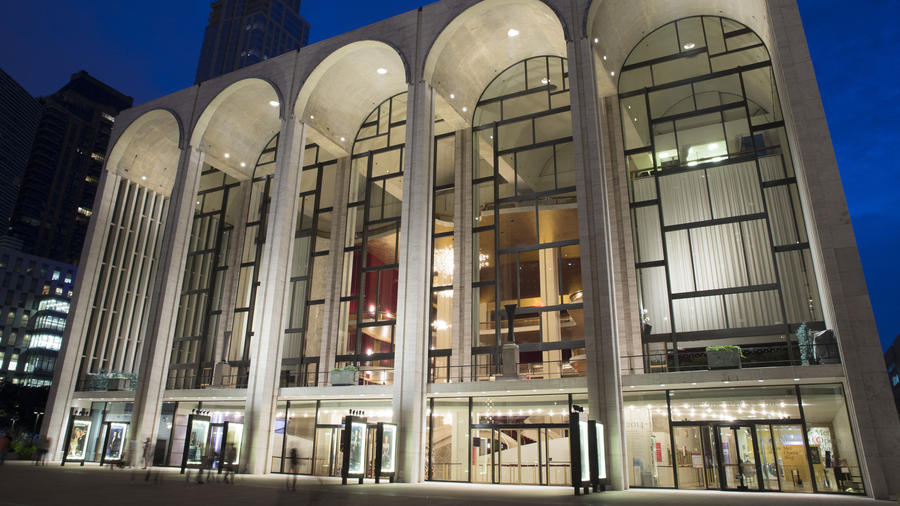 Go to New York’s Metropolitan Opera for a fabulous night of music and champagne and red carpets. Once seated, look around at the audience. It seems like the majority of the audience has white hair and that the size of the audience is slowly but surely shrinking.

Opera is losing its appeal, audience, and funds as the new world continues to develop.

Many observers of the younger generation believe that members of it are obsessed with smartphones and have become accustomed to the speed and efficiency that technology has been able to provide for them. Yet classical music, especially opera, is a complex art form that incorporates intricate storylines, historical context, musical styles, themes, and characters. For some members of the smartphone generation, a general lack of knowledge and exposure to opera can make for a numbing experience.

Emily Wang, a junior attending Princeton University, told JSR, “There is so much going on in a single opera, and to truly understand and appreciate an opera for what it is worth, one has to know some background.”

Saunghee Ko, a Princeton music major, explained to JSR that, “When you step into an opera house, or the Met, you need to know what you’re getting yourself into.”

Ko continued, “Maybe you won’t be stuck in there for three hours at a time, listening to a large blonde woman in pigtails singing long winded recitatives and occasionally shrieking out something about war, but once you make a commitment to going in and sitting in a nice red velvet chair facing a grand stage where an opera is about to take place, you need to understand that your life is going to slow down significantly for the duration of the opera.”

According to Ko, an aspiring musician, watching the size of the audience at the Metropolitan Opera dwindle is a disheartening spectacle.

“I’m studying music in a world that cares less and less about classical music. The Metropolitan Opera is a grand stage where classical music is represented. [Watching the aging of the audience has] filled me with doubt regarding my… aspirations, and I have gone so far as to come up with alternative plans for my future.”

Live classical music is viewed as a novelty now. Few people now go to the Met for a routine weekend outing. Those who do go do so as a cultural experience – to feel artsy and classy and maybe even bourgeois. That phenomenon is contributing to loss of interest in the art form.

Perhaps there will one day be a resurgence of classical music and the rediscovered popularity will bring back the revered image of the Metropolitan Opera from what it is now.