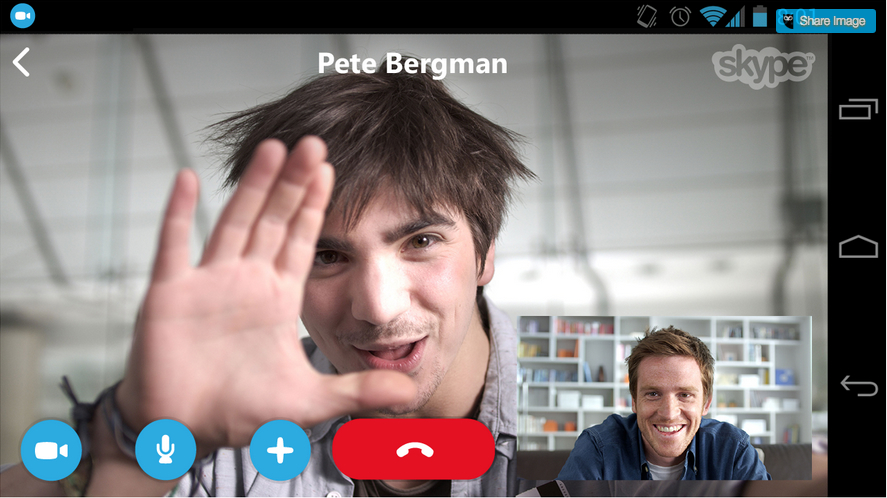 Today’s generation often forgets the dangers of surfing the internet. As technology develops, crimes seem to follow suit. By acquiring and uploading embarrassing videos, criminals are threatening their victims for enormous amounts of money.

Using the popular video chat program Skype, which has more than 670 million registered users, some criminals seduce social media users from anonymous chat applications and then lure them into Skype video chats playing prerecorded videos of women. After asking the victims to perform private acts on camera, the criminals record the embarrassing videos of the victims which they then threaten to send to everyone in the victims’ contact lists if the victims do not pay often-enormous sums of money.

A Google search of “Skype blackmail” returns pages of accusations of this scam from around the world.

Victims of this trending crime can lose more than money. Some victims are willing to pay anything to stop the video from being distributed, but the blackmailers often distribute the videos regardless of payment. Bonds between friends, teachers, co-workers, bosses, and even parents can be severely damaged.

“I’m embarrassed to just look at my parents now,” said a student victim in Korea who asked to stay anonymous.

“It’s awkward just talking to my friends,” the student told JSR. “Even my cousins and teachers saw the video. I wish I could go back in time to stop myself making such a decision. The word regret is not strong enough to express my sorrows.”

None of the victims participated in the video chat because they had an intent to be exposed, and their privacy was clearly violated. Yet, the victims exposed themselves to the potential danger of their own will. For this reason, not everyone feels sympathetic for the victims.

“[Blackmail is] the price you pay for not successfully controlling your urges” said Philip Kim, a senior attending Chungdam High School, to JSR.

“It’s not a crime where the offender is one hundred percent guilty,” he continued. “The victim is at least partially to blame.”

However, others disagree that the victims are to blame.

“The victim chose to [engage in a legal activity] in his free time. No one has the right to not only judge his decisions, but also reveal his privacy in such gruesome way,” said Jayson Chung, another senior attending Chungdam High School, in an interview with JSR.

“Since when did [a personal] act… become a gross and intimidating act?” asked Ben Furco, a sophomore attending Cahrles Baker High School in Baldwinsville, New York.