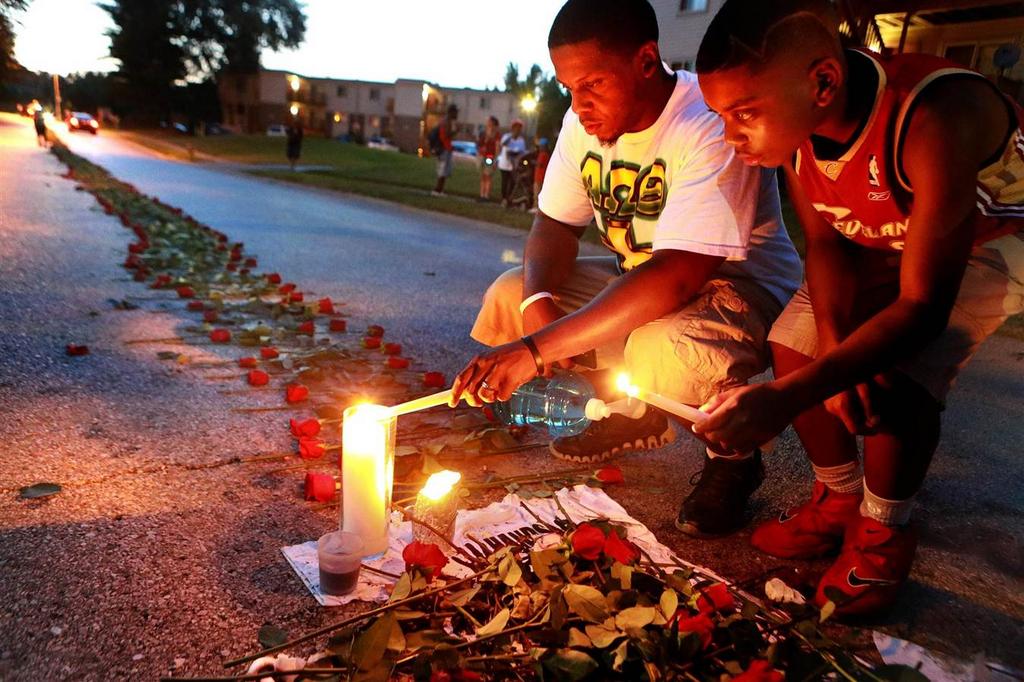 It’s been almost a month since Michael Brown, an unarmed 18-year-old African American, was fatally shot on August 9 by St. Louis County police officer Darren Wilson in Ferguson, Missouri. Despite attempts to quiet the incident, it remains a trending issue in social media.

Brown’s death triggered protests against the police in Ferguson, many of which were peaceful but some of which were violent, and the police force responded by patrolling the streets with heavy artillery. Residents were placed on curfew, journalists were arrested, and a federal no-fly zone was implemented over the city.

Despite the restrictions on media coverage, social media raised global awareness of the issue. #Ferguson became a trending topic on Twitter, Facebook, Instagram, and Tumblr, and people used those sites to document live protests and police violence.

“Despite all the bad light that has been shed on social media in recent times, it has been a pretty efficient way of spreading news,” said Christy Tak, a Valencia High School sophomore and an avid social media user, in an interview with JSR.

As the police used teargas and arrests to disperse protesters and journalists, celebrities like former NFL player Chris Klume took to Twitter to express their feelings. Klume, @ChrisWarcraft, tweeted a picture of the police using tear gas and said, “That is, quite literally, a cop car rolling up to reporters, then dumping tear gas at them to force them out of the area…”

“Social media is my only source of knowledge about Ferguson,” said Hannah DeYoung, a Tumblr user in Robinson, Texas who was interviewed by JSR. “I don’t think anyone would have known the true story [without social media], and it certainly wouldn’t have spread.”

In addition to awareness, social media has raised support and funds. A Change.org petition advocating for protection against police misconduct has gained more than 230,000 signatures, and a GoFundMe site had raised more than $316,000 for a memorial for Brown as of Monday, Sept 1. Another trending topic in social media has been the National Moment of Silence, represented by the hashtag #NMOS14, which has organized rallies across the country in support of Brown.

“While racial profiling may or may not have occurred in Michael Brown’s case, it’s still an issue that needs to be addressed by police enforcement, and that is exactly what the peaceful protesters in Ferguson are trying to do,” said Valencia sophomore Leah Yohannes to JSR.

Through social media, those local protests have transformed into a global protest.