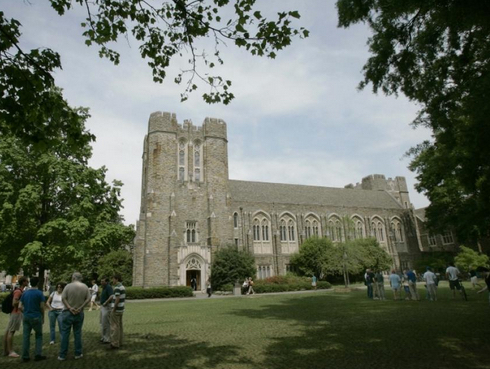 Many high school seniors have already received or are waiting for responses from the colleges to which they applied during the winter. Stories of applications, acceptances, and rejections have been a major part of many conversations among students, many of whom have cited affirmative action in their discussions.

Affirmative action originated during the 1960s Civil Rights Movement to provide opportunities for members of minority groups, including African Americans, that had traditionally been deprived of equal opportunities to participate in society. The idea took root after President Lyndon Johnson signed Executive Order 11246, banning discrimination by federal contractors, in 1965. Soon, colleges began to also adopt affirmative action, leading to a steady increase in minority enrollment.

Some students facing college applications see this as a beneficial opportunity, whereas others may see it as a disadvantage. In recent years, some Asian Americans have complained about affirmative action. Because Asian American enrollment rates are already high, these observers believe that collegiate desire for diverse communities has limited the acceptance of many qualified Asian students while increasing the opportunities for other minority groups.

Through interviews with JSR, students expressed their thoughts on affirmative action.

Vivian Dinh, freshman at the University of California in Berkeley, stated, “I am indifferent about the issue, but if I had to choose I would say that it is fair. Affirmative action is a way to make up for the losses of people caused by unjust discrimination.”

David Han, senior at Beckman High School, told JSR, “As an Asian male living in OC, I am definitely affected by it – most likely disadvantageously.”

However, one graduate student interviewed for this article who preferred to stay anonymous said that affirmative action can help Asians in some schools.
“I do not believe that affirmative action helped me to get into UC Irvine as an undergraduate,” the student stated. “However, it may have played a factor when I was accepted into graduate school at Teacher’s College at Columbia University because they value diversity. The Asian population is relatively small at the university.”
One student interviewed proposed a different idea for reducing inequality in admissions.

“I feel like the idea of having reparation for past wrongs is solid and good,” said Hannah Debosky, freshman at Baylor University, “but affirmative action may or may not be the best way to encourage social mobility. Perhaps a socioeconomic rather than racial system would work better to help the disadvantaged, but this issue is incredibly complex.”