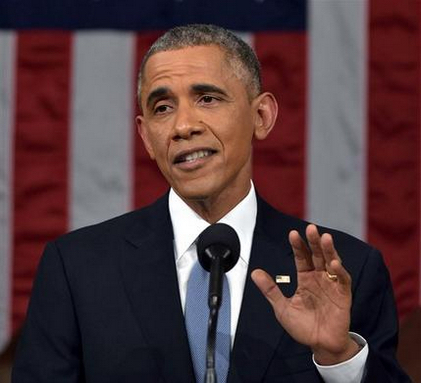 Since 40% of college students choose to attend two year community colleges, the President’s first proposal was to make community colleges free for students who maintain a C+ average, attend school at least half time, and make steady progress towards a degree. The plan is based on the success of the original GI Bill passed in 1944 by Congress to make college education possible for millions of veterans by paying for tuition and living expenses. The GI Bill helped many people enter the workforce as doctors and nurses, engineers, and scientists, thus creating the largest middle class in history.

Brian J. Oh, a college senior interested in pursuing a career in education, told JSR, “I feel that the general institution of higher education should be cheaper. I always advocate for the low-income.”

Oh noted that “in Europe, …education is practically free.”

Initially, the president also wanted to remove tax exemptions on 529 college savings accounts in order to expand other tax breaks for higher-education. That proposal, however, was withdrawn in the face of criticism.

“Regarding the 529 tax proposal,” high school senior Chloe Sheen said, “I am strongly against it because… families [would be] less inclined to save.”

The community college plan would be paid for with taxes on the wealthiest one percent of Americans.

According to Sheen, “The education proposal that President Obama set forth sounds pretty enticing to seniors like me and I do believe that expanding the opportunity for lower-income families to have access to higher education promotes the equality that we as a nation have always strived for.”

Although many are satisfied with the new proposals, current California high schoolers also hope for tuition relief at four year institutions.

Laura, a high school junior, told JSR, “It’s a good idea and all, but I’m looking forward to getting into UCLA. I wish schools like [that would be] free too.”