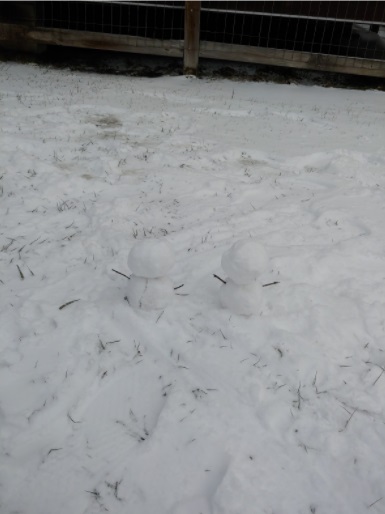 As many individuals may already recognize, Texas is most definitely not the coldest state in the nation; the state rarely experiences ubiquitous freezing temperatures, and therefore it is not uncommon to see students in Houston holding “cults” and making “sacrifices” to the sky, begging for snow, when winter season returns. Obviously, such comic actions are remedial to the actual outcome of the weather- until perhaps, this year, 2021, on the 15th night of February.

The first night was a night to remember for many individuals, as considerable amounts of snow engulfed the community and turned the world into what many may call “a winter wonderland.” The week onward from that however, were days not soon to be forgotten for a majority of Houstonians. As temperatures dropped to nearly 8 degrees Fahrenheit, Texan buildings, designed for surviving suffocating heat and not freezing temperatures, gave way to the unprecedented cold. Pipes froze, electricity was severed, and water was contaminated with detrimentals, stranding Texans with little technology and resources in the freezing cold for numerous days. One citizen even described his experience as “going back to the stone age,” as teenagers posted “survival notices” on social media to get through the harsh conditions with comedy.

Hence the Monkey’s Paw, the students got their snow, it just did not end the way they expected it to. However, on an extra turn of irony, warmth was present in the freezing conditions (no, not the heater). As locals faced trouble, several people, especially those who did not lose power, volunteered to help their neighbors and friends; from providing clean water to even sharing their functioning house, sparing more individuals from the dangers of the freezing cold. It was not uncommon to see houses with multiple families and children, with parents struggling to prevent or fix water pipe bursts.

Although the storm has passed, it was estimated that thousands of individuals lacked electricity or clean water for several days after, if not weeks. In a greater sense, the aftermath of the storm is definitely highlighting the vulnerability of the power infra-system of Texas (and the cons of an isolated power system from the rest of the country), as well as illustrating the helplessness of our society against nature without modern technology.

The storm provided Texans with a variety of experiences: a glimpse of winter wonderland, the pain of freezing temperatures, as well the involvement of quite a bit of situational irony. It is also critical to add on that it gave a real-life instance of “the Monkey’s Paw” and taught us, Texan students, quite a valuable lesson- be careful of what you wish for.