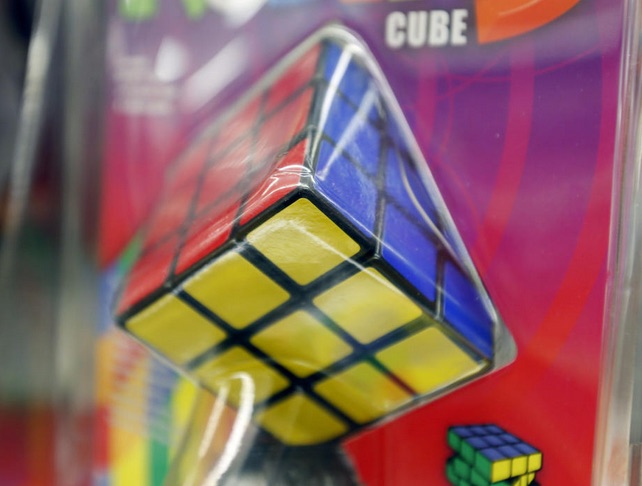 On Thursday, November 6, three toys were inducted into the National Toy Hall of Fame, a contest held annually by the National Museum of Play in New York to determine the coolest toys in history.

The trio of triumphant toys – little green army men, soapy bubbles, and the Rubik’s Cube – defeated numerous strong contenders like Teenage Mutant Ninja Turtle action figures and My Little Ponies. Their names will be engraved onto the inductees list and hung on the gallery of inducted toys in National Museum of Play website. The toys join previous notable inductees including cardboard boxes, the Atari 2600 Game System, balls, and Lincoln Logs.

The judging process is actually very complicated. Historians, teachers, and other experts gather to judge which toys are the best and most worthy of being in the National Toy Hall of Fame. They look at the statistics and historical impact rather than the subjective criterion of how “fun” a toy may be.

“How can you judge toys objectively?” asked Cameron Nikroo, a student at Santa Margarita Catholic High School, when questioned by JSR about the inductees.

“The best toys are toys that are fun to play with,” Nikroo continued. “This is totally subjective, everyone is going to have a different favorite toy.”

Nikroo’s comments inspired me to conduct a short survey. I interviewed seven more people about their favorite toys, and the 2014 National Toy Hall of Fame trio was hardly ever mentioned. Only the Rubik’s Cube was mentioned, being the favorite toy of Santa Margarita student Keanu Vestil. While the survey sample was small, it does seem to vindicate Nikroo’s statement that everyone has a different favorite toy.

Established in 1998, The National Toy Hall of Fame inducts new toys every year and continues to reflect the child culture of America. This contest is certainly a big deal; people all over the country nominate toys to compete in this competition.

I personally participated in next year’s competition by nominating “Despicable Me 2: Talking Guru.” To nominate your own favorite toy, visit toyhalloffame.org/nominate.