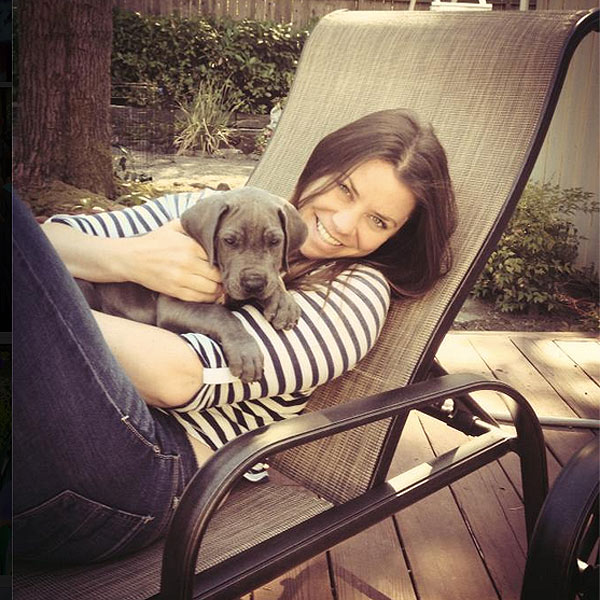 Death is part of the cycle of life, exemplified by festivals honoring the dead such as Mexico’s Dia de Los Muertos and Korea’s Chuseok. However, in America, death is generally feared and people try to delay it as much as possible. Yet Brittany Maynard, age 29, died by choice on Saturday, November 1.

Recently married, Maynard was diagnosed with terminal brain cancer in the beginning of the year. After she learned that she had six months left to live and that there was no treatment to save her, Maynard decided that she would rather end her life with physician-assisted suicide than suffer from personality changes and verbal, cognitive, and motor loss. She and her family moved from California to Oregon, one of the five states where physicians can prescribe life-ending medication to terminal patients in intolerable pain.

Physician-assisted suicide has long been debated in America, and the legalization of voluntary euthanasia has progressed slowly on a state-by-state basis. The main protest against physician assisted has come on the basis of religious belief.

Heewoo Choi, a junior at Whitney High School of strong Christian faith, stated, “Honestly, I think that was cowardly of [Maynard to choose death]. I would have rather spent the rest of my time left really appreciating life.”

Additionally, Todd Cooper, a spokesperson for the Archdiocese of Portland, stated, “It’s a part of human life, death and suffering, and we’re called to accept that and embrace it as part of God’s larger plan.”

However, Rev. Dr. Ignacio Castuera, a board member of a group called Compassion & Choices that fights for the legalization of physician-assisted suicide, said in a statement that “Brittany Maynard was not Catholic… it is wrong to use the police power of government to impose a set of religious beliefs on people who do not share them.”

“In the end,” Nghiem said, “it was her life and she should’ve had the freedom to choose whether to end it or go on suffering from cancer. It’s not selfish to choose how to die.”

Maynard decided for herself that she would not spend her last days confined to a bed and proceeded to live her life to the fullest by completing a “bucket list” that included visiting the Grand Canyon before ending her life while surrounded by family and friends. May she rest in peace.