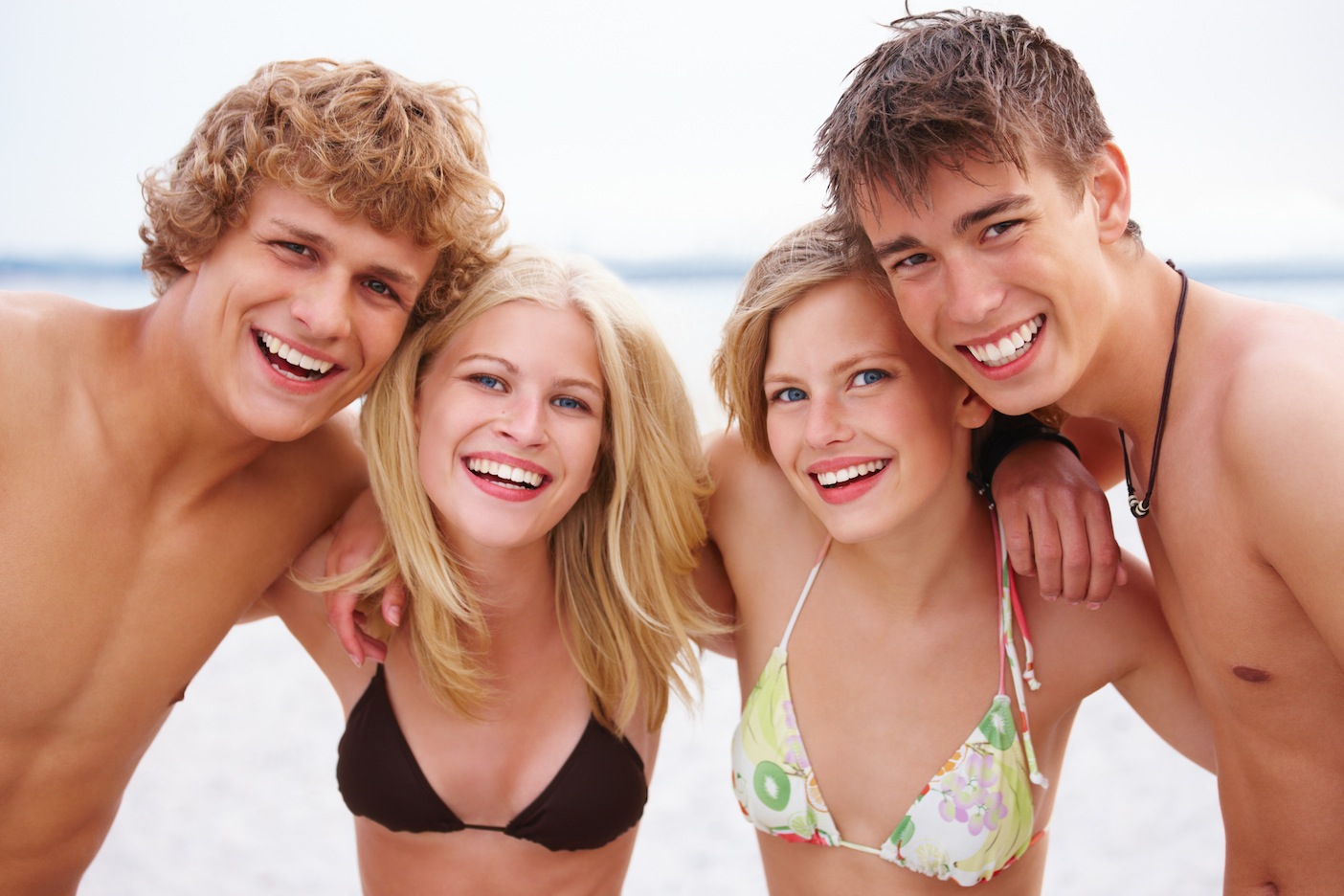 Spring Break has arrived for many schools, and Summer Vacation will come soon. During the warm months, millions of young adults swarm the beaches of America without adult supervision.

Yet many beach goers are oblivious to potential dangers. What may start as fun day at the beach can quickly escalate into a dangerous situation.

According to Robert Garcia, who spent 11 years as an Ocean Guard in Long Beach, the most common accidents occur when people drift too far on inflatable objects.

“Sometimes the wind blows them away, the object pops, or they’re wrestling their friend and they lose those items,” said Garcia. When people have boogie boards or tubes, they incorrectly think they will be safe in deep waters.

“However, there are many other factors that may push people into deep waters,” stated Garcia, including wind or currents. Garcia also cited peer pressure as a common cause of drownings. When teenagers go to the beach together, he said, “there might be one strong swimmer that others may try to follow” into dangerous situations.

According to the National Oceanic and Atmospheric Administration (NOAA), about 4,000 people drown each year. Around half of those deaths occur in open bodies of water. Garcia says that drownings can be prevented if swimmers are aware of the beach conditions, such as the direction of the wind or tide. Additionally, swimmers should try to stay near a lifeguard as a precaution.

When asked if teenagers should go to the beach without adult supervision, Garcia replied, “Sure, it’s probably more fun that way.” However, Garcia cautions that people should only venture into waters they are comfortable swimming back from and that swimmers in danger should try not to panic.