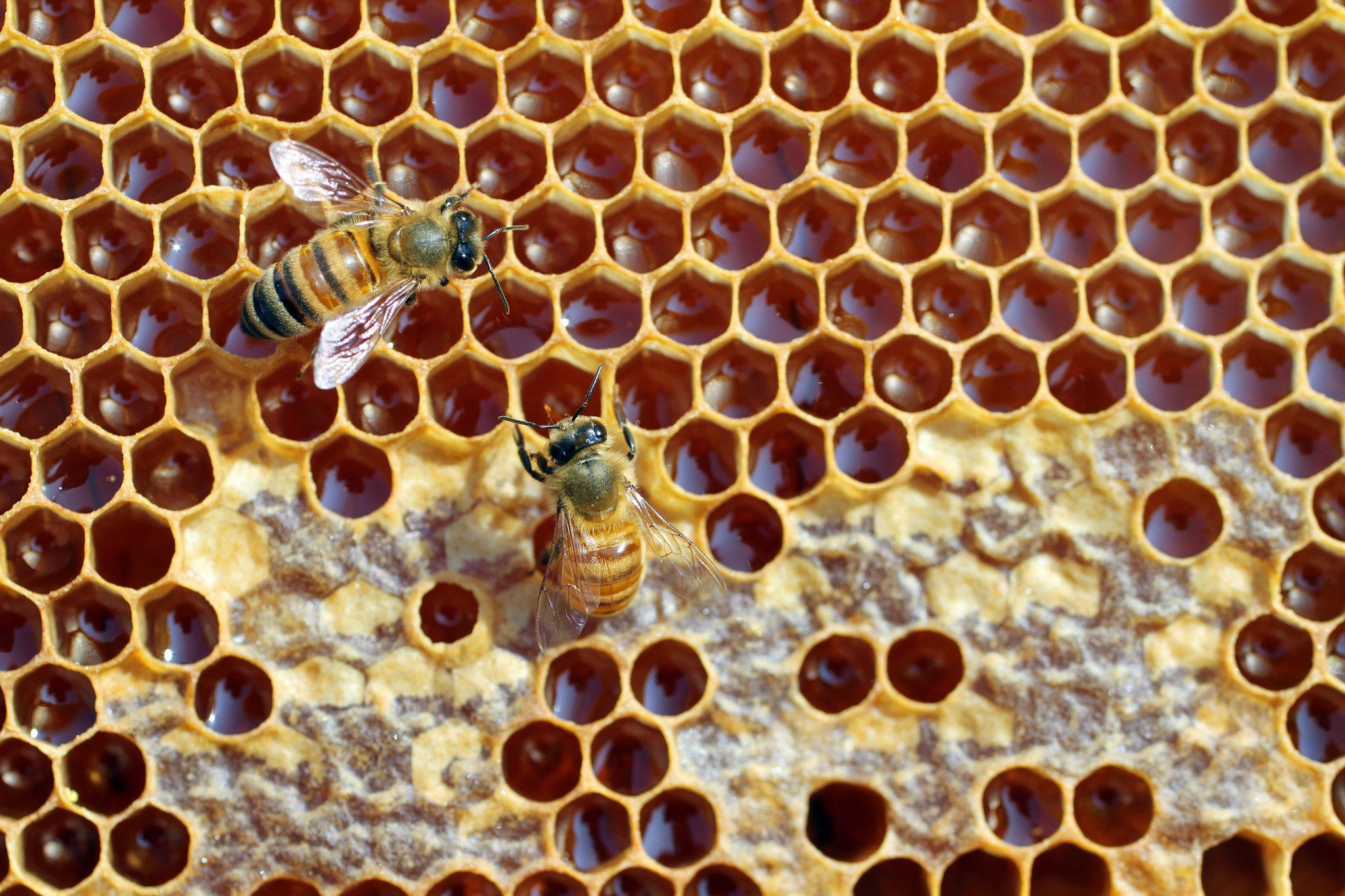 Researchers at the Washington University School of Medicine in St. Louis have found that bee venom can be used to destroy the Human Immunodeficiency Virus (HIV).

The scientists have added melittin, a toxin found in bee venom with antifungal and antimicrobial properties, onto nanoparticles that do not harm normal cells because they are designed with a protective bumper to bounce off larger cells. HIV, however, is small enough to slip through these bumpers. Once it makes contact with the toxin, it is stripped of its outer layer and becomes vulnerable to destruction by the body’s immune system.

Unlike other anti-HIV drugs, these nanoparticles attack a physical feature of the virus instead of just preventing its replication. Dr. Joshua L. Hood, one of the researchers, stated to the Washington University Newsroom that “there isn’t any way for the virus to adapt to that. The virus has to have a protective coat, a double-layered membrane that covers the virus.”

“Our hope is that in places where HIV is running rampant, people could use this as a preventative measure to stop the initial infection,” Hood also stated.

Medical experts are hopeful this discovery will lead the way to new products to prevent the transmission of the virus. These particles could theoretically be injected into the bloodstream to eliminate the virus intravenously, as well. Therefore, the research group plans on mass-producing the nanoparticles to prepare them for clinical trials.

The study came just days after a Mississippi infant was reportedly cured of HIV after being given an aggressive drug treatment at just 30 hours old.

Ashiley Lee did not submit her byline, so we know nothing about her.