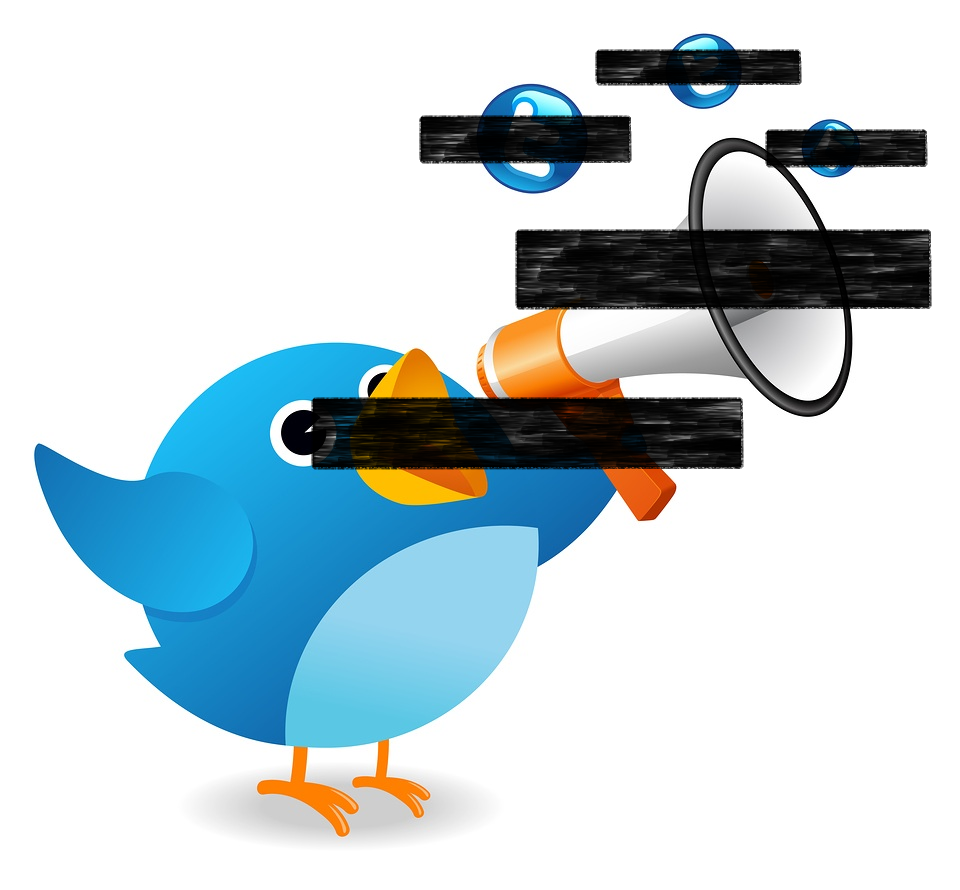 There was immediate backlash on Thursday as popular social networking site Twitter announced that it would be refining its technology to adopt a policy to censor tweets by country. Although it is part of an effort to expand its audience worldwide—the company has stated its goal to increase its audience from 100 million users to 1 billion— critics fear that Twitter is sacrificing its promotion of free speech in the process.

The censorship tool is said by Twitter to be a way to ensure that an individual tweet or Twitter account with law-breaking content is available to most people while following an individual country’s laws. The site has also stressed the fact that similarly to the search engine Google, a censorship notice will be posted wherever a tweet has been removed. Twitter insists that it is still firmly committed to protecting free speech and is trying to reassure Twitter users that the effect on the user experience will be minimal.

However, internet bloggers, activists, and tweeters are concerned that Twitter’s new policies will allow governments to control messages sent across the internet, doing even more to stifle free expression. This is a huge issue especially in censor-heavy areas like the Middle East, where Twitter has been a critical tool for political activists and protestors in the Arab Spring uprisings. Twitter has also been used as a platform in more democratic countries such as the United States during the Occupy Wall Street movement.

“Twitter has become a weapon to preserve our embattled democracy,” stated Venezuelan journalist Nelson Bocaranda. He explained that the website enables Venezuelans to communicate and obtain information when local news and media stations self-censor their content under government pressure.

“It was seen as one of the few platforms that was free of any kind of censorship,” Tech Crunch Europe editor Mike Butcher added. “[it was] heavily used during… Arab Spring and even in Russia lately over protests over the elections.”

“Twitter is depriving cyberdissidents in repressive countries of a crucial tool for information and organization,” the message to Dorsey stated. “Twitter’s position that freedom of expression is interpreted differently from country to country is unacceptable.”

Backlash was not limited to censored countries, however. The American Civil Liberties Union (ACLU), which makes freedom of expression one of its key issues, also expressed concern over the new policy.

“The countries that engage in censorship are precisely the ones in which open and neutral social media platforms are most critical,” stated ACLU staff attorney Aden Fine. “We hope Twitter will think carefully before acceding to any specific requests by those governments to censor content simply because they want to interfere with their citizens’ access to information and ideas.”

The internet community at large has been planning a Twitter blackout—in which Twitter users will stop posting tweets— on January 28th to express their opposition and urge the social networking site to drop its censorship policy plans. By using the hashtag #TwitterBlackout and communicating in dozens of different languages, Twitter users are spreading news about the issue of censorship worldwide.