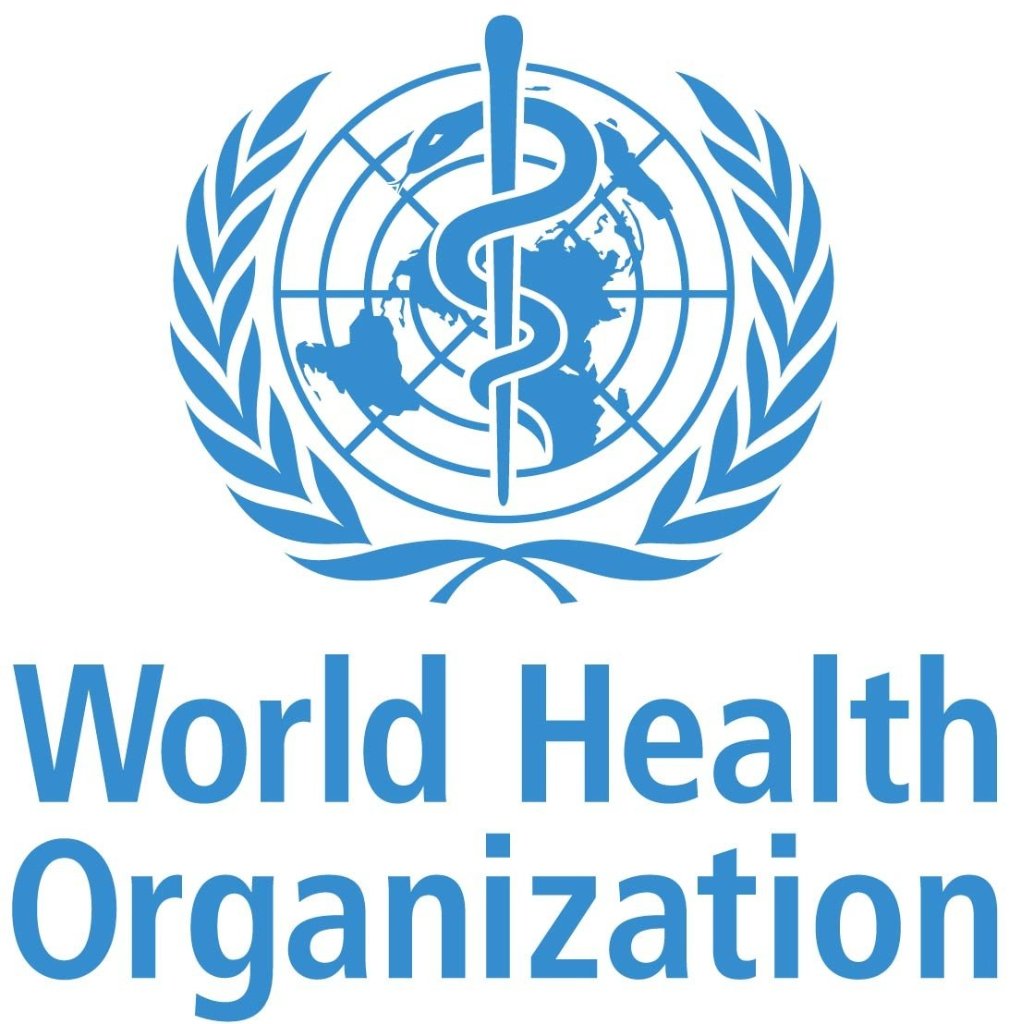 According to a recent worldwide study by the World Health Organization (WHO), about one in three women experience physical or sexual violence at some point in life. This violence is commonly at the hands of an intimate partner.

In a statement, WHO director-general Dr. Margaret Chan said, “These findings send a powerful message that violence against women is a global health problem of epidemic proportions.” Moreover, the study’s authors say it demonstrates that violence cannot be accounted for as a series of independent events but rather as a “pattern of behavior that violates the rights of women and girls.”

Published in June, the report also concludes that women suffering from abuse are more prone to contracting HIV/AIDS and having unwanted pregnancies and abortions.

According to WHO, Southeast Asia is the most affected region with a high of 37.7% of women suffering from violence. The Eastern Mediterranean, including the Palestinian territory, Iran and Iraq, closely follows Asia with 37% of women experiencing physical or sexual violence. Africa is a close third.

The report’s authors have emphasized that the figures included in the study are highly understated given the lack of information in regions like the Middle East, Sub-Saharan Africa, and East and Central Asia.

According to National Public Radio (NPR), this study is the “first comprehensive look at domestic violence globally.” In addition to reporting on the violence, the report also includes solutions in raising awareness about this global health problem, one of which is to establish programs for women that can “foster a culture of violence against women.”

“There is no magic bullet, no vaccine or pill [for physical abuse and violence],” said Claudia Garcia-Moreno, a WHO physician and report co-author who spoke with NPR, “but what we hear from women is that oftentimes, just having an empathetic listener who can provide practical support and help her to get access to some other services… is an important intervention.”