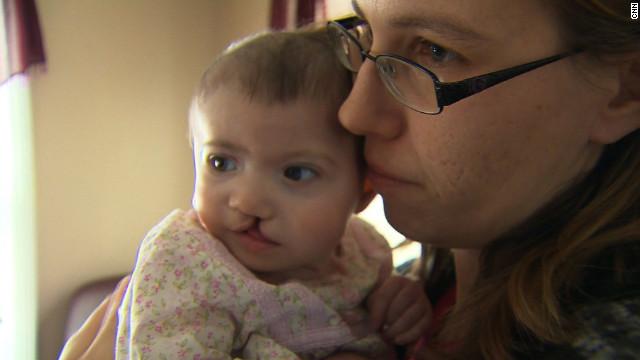 Crystal Kelley, a surrogate mother who was offered $10,000 to undergo an abortion, had the right to refuse to have the abortion despite insistence from the baby’s biological parents.

Kelley agreed to have a child for a couple in Connecticut for a $22,000 fee, but five months into her pregnancy an ultrasound showed that the baby had a cleft lip and palate as well as serious heart defects. Kelley’s doctor decided that it would be best both for the family and the baby if the pregnancy was terminated.

Kelley, however, refused to abort the baby. Despite the biological parents’ offering her $10,000 to have the abortion and later filing a lawsuit against her, she had the baby.

Kelley has been criticized for ignoring the wishes of the biological parents who many say had the right to choose the fate of the baby. But regardless, the ultimate decision for an abortion lies with the woman carrying the baby.

Above all things, considerations for the body of the individual undergoing the abortion must be made. Kelley has the personal freedom to make decisions for her own body even before people can begin to discuss whether she had the right to decide the fate of the baby. Kelley’s right to her own body is a fundamental freedom that cannot be bought.

Surrogacy does not involve the buying and selling of an item or product. A woman’s body is neither an item nor a tool that can be bought for one-time use. Thus, biological parents do not have the right to administer procedures on another individual solely on the foundation that monetary compensations were made.

Regardless of the criticism she has received for her actions, Kelley believes she did the right thing.

“No one else was feeling this pregnancy the way that I was. No one else could feel her kicking and moving around inside,” she said. “I knew from the beginning that this little girl had an amazing fighting spirit, and whatever challenges were thrown at her, she would go at them with every ounce of spirit that she could possibly have. No matter what anybody told me, I became her mother.”

While the child has been born, this is only the beginning of the story. Currently, the different parties involved are battling over custody of the child.