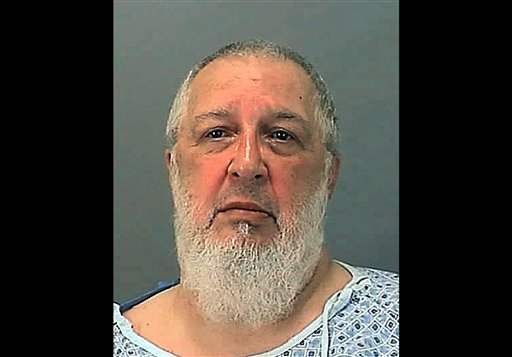 Many people who have pets such as dogs consider them to be part of their families – even to the point of calling the pet a son or daughter. When dogs get old, they begin to exhibit the same symptoms people do – rheumatism, creaky joints, myopia, and osteoporosis. People, to “put them out of their misery,” euthanize these animals so that they do not have to suffer through these diseases. This is completely lawful – it does not stray into “murder” or “animal cruelty,” although the animal may have wanted to continue living.

Consider this. Early in August, John Wise walked into the Akron General Medical Center in Akron, Ohio and shot his wife, who had suffered a triple aneurism, in the head. They had had an agreement that they would not live out their lives bedridden and in fact would not let each other suffer. This was what caused Wise to shoot his wife – an agreement that they would “put them out of their miseries” when they were going to live out the rest of their lives bedridden, which was exactly what happened to Barbara Wise, John Wise’s wife. However, this caused a storm of controversy over the action – was it a mercy killing or murder?

What is a mercy killing? Merriam-Webster.com defines it as “the act or practice of killing or permitting the death of hopelessly sick or injured individuals (as persons or domestic animals) in a relatively painless way for reasons of mercy.” Similarly, it defines mercy as “lenient or compassionate treatment.”

By all legal standards, what Wise did was murder – he killed a human being, originally intending to kill without any legal excuse or authority. However, the situation changes when the person he killed was not any person but was his wife, who had suffered a triple cerebral aneurysm and could not move or speak. By moral standards, who could disagree with John Wise, who had made a pact with his wife and was only attempting to fulfill it?