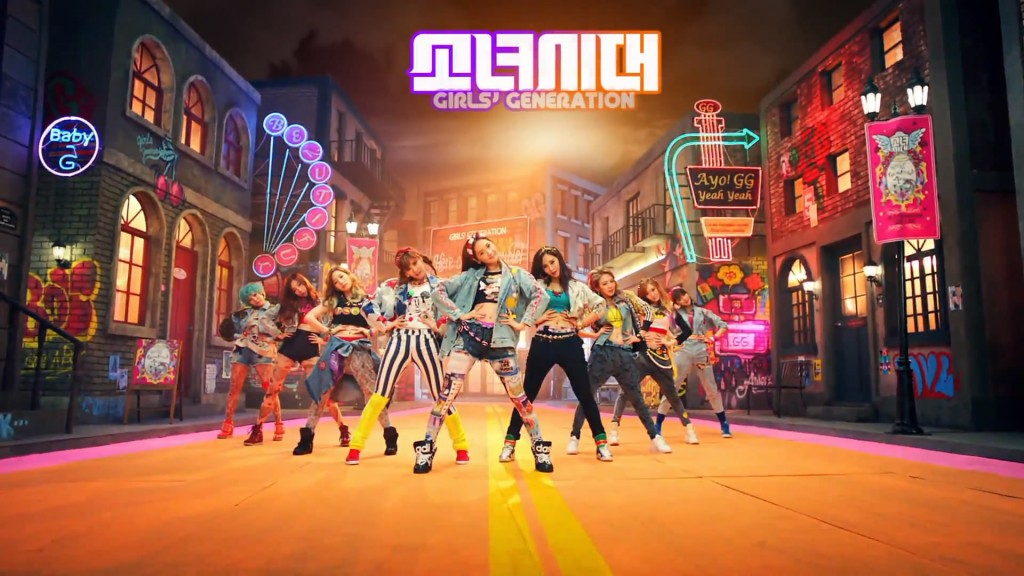 After a performance hiatus that lasted more than a year, Girls’ Generation came back to stage with a new song on January 1st.

The group’s video, for “I Got a Boy,” got more than 30 million views in its first half-month. That is a faster starting rate than PSY’s record-breaking “Gangnam Style.” According to an article in Time Magazine, Girls’ Generation is poised to become famous in America.

It’s up to the fans to decide whether the song is a success or a failure.

What do you think? Watch the video and join the conversation.