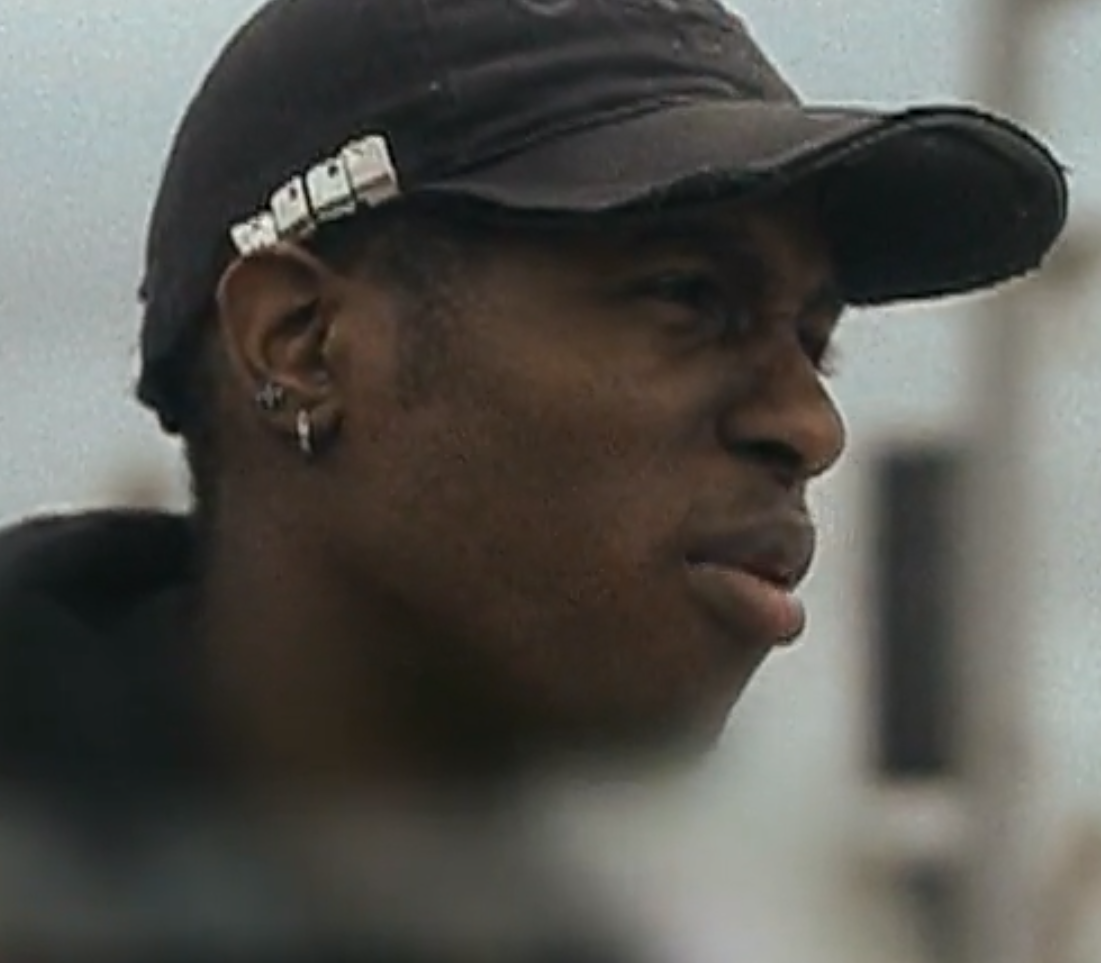 This column is about “the story behind the story.” Or, to put it more aptly, human interest.

Too often, we ignore the human interest stories that pepper the world and we take for granted what we have that others may lack. These short snippets from the lives of unique individuals offer glimpses of the problems people face:

It seems like an indisputable given that the mentally impaired should receive aid for their conditions, as their conditions are of no fault of their own. Not so in Kenya. In a country with low life expectancy and a dearth of educational opportunities, those in need of aid often can’t access the resources that they need and face prejudice and discrimination instead. Community programs dedicated to helping these individuals are often underfunded and underserved.

Joseph, a mentally-impaired Kenyan, is a victim of ignorance. His mother is his sole support in a world of prejudice and misconception. But this story is more than one of the terrible effects of poverty and ignorance – it’s a heartbreaking, yet also heartwarming, story of perseverance and determination in the face of hardship.

Though Kenya is far away, these issues are not as distant as they may seem at first glance. We are not secure from the ill effects of ignorance and we all have something to gain from even the most trivial of kind gestures.

Lest you become too content in the idea that we are immune to pressing social issues (especially those, for that matter, that are exacerbated by ignorance and apathy), here’s something to consider. A homeless teen speaks about the streets he’s grown up on and provides a unique glimpse of life from the perspective of a disadvantaged and homeless youth. It’s a sobering tour of the streets that reminds us of the very real issues in our own communities and the problems that those around us face.

Yet, we don’t have to leave people to their troubles and to allow their perseverance and determination to be their only arms when fighting to overcome their difficulties.

Even the smallest of gestures can count, as exemplified by Honduras’ Aurelio Martinez. Martinez is a Garifuna songwriter who writes about pressing social issues such as HIV, so as to provide audiences with an interesting and engaging new medium by which they can learn to take care of themselves. He’s also a political figure and the first black deputy in the Honduran National Congress.