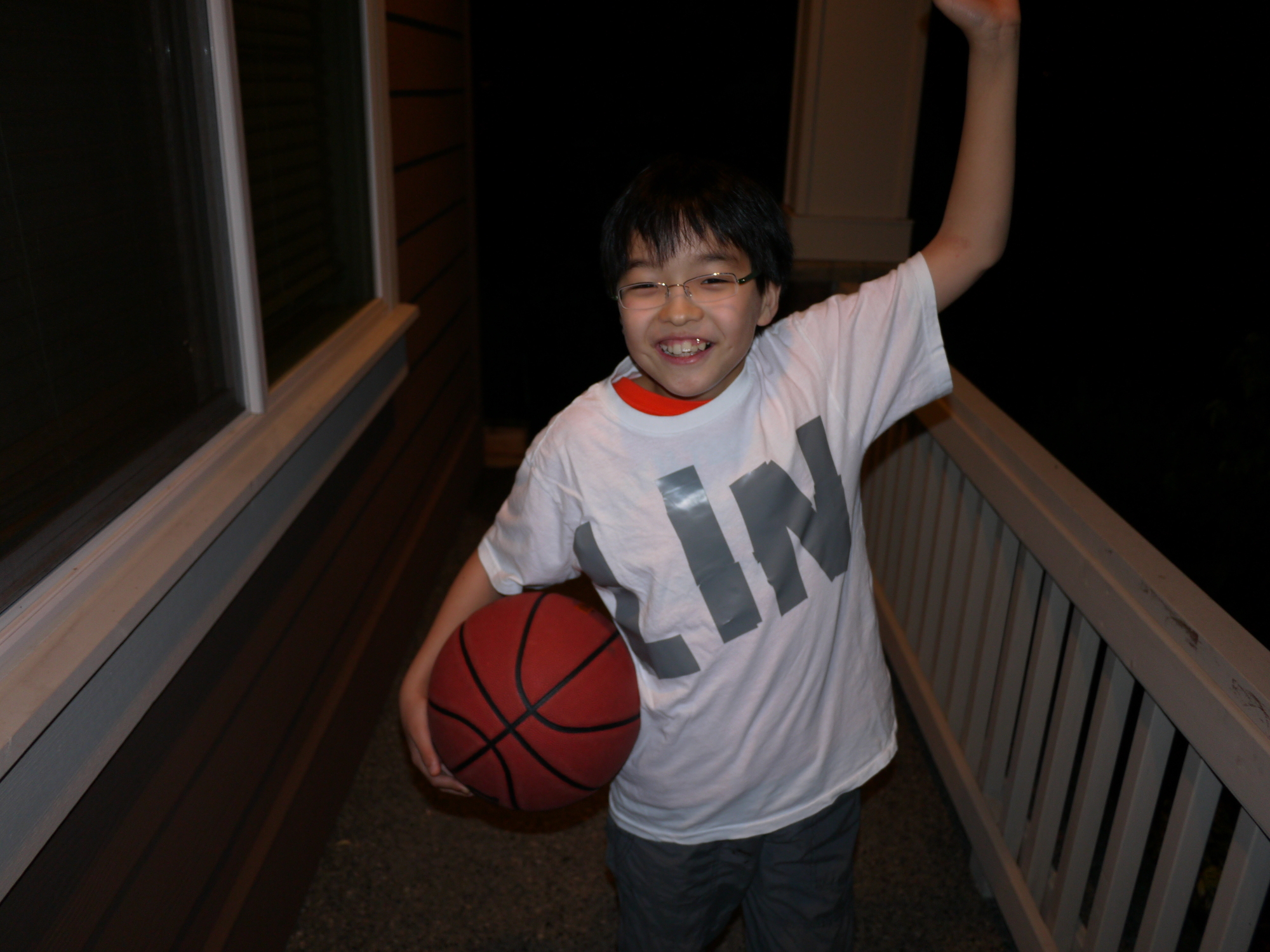 If I told you I can make you famous in less than a week, would you believe me? Most people will question my claim and dismiss it as a spurious remark. But just like the saying goes, “Nothing is Impossible”. Not on the National Basketball Association, at least.

In less than a week, Jeremy Lin, an Asian-American player who had no hopes as a basketball player due to his ethnicity, height, and vertical leap, blew up the Madison Square Garden as the starting point guard for the New York Knicks. Crowds were cheering for Lin as he scored 136 points in his first five career starts, a feat that has not been accomplished by anyone on the NBA since 1976. Who is Jeremy Lin, and what makes him so influential?

Jeremy Lin was born in 1988 in Los Angeles, California. He and his family then moved upwards to Palo-Alto where he captained Palo Alto High School. In his senior year, Lin created the biggest upset in Palo Alto High School history by leading the team to the California Interscholastic Federation Division 2 State title. They beat out the nationally ranked Mater Dei High School, and Lin was awarded Northern California Division 2 Player of the Year. After sending out his highlight DVD’s to colleges, Lin was accepted to Harvard University. Although Harvard is a great school for education, it is not known for its basketball program nor is it on the caliber of other basketball powerhouse universities.

At Harvard, Lin dazzled the court, scoring 17.8 points per game and rebounding 5.5 times per game. He was the top 30 candidates for John R. Wooden Award (one of the most prestigious awards a college basketball can receive). During Lin’s tenure, Harvard set the record for most wins, with 21. Although Lin’s performance at Harvard was exceptional, no NBA teams wanted to draft him. The last Ivy-League player to be drafted to the NBA was Chris Dudley at 1987 while the last Harvard basketball player to star in the NBA was Ed Smith back in 1954. Despite the odds against him, Lin made himself eligible to the NBA draft in 2010, and although many coaches recognized Lin’s potential, Lin went undrafted that year. But instead of giving up, Lin continued to shoot for his goal, and a chance came when Dallas Maverick’s manager Donnie Nelson invited Lin to play for the NBA summer league in Las Vegas. Lin made the best out of this opportunity, and it proved to be worth it.

On July 21, 2010, Lin signed a two-year deal with the Golden State Warriors. Because the Warriors were located in his hometown, Lin had many supporters cheering him on as he made his debut performance. His biggest performance with the Warriors was in the 4th quarter, when the crowd of 10,004 in Oracle Arena gave Lin a standing ovation. But despite the support and enthusiasm, Lin was listed “inactive” on the Warriors’ roster.  Furthermore, because Lin had to compete with top-notch point guards (Monta Ellis and Stephen Curry) to earn a spot on the Warriors’ roster, Lin was constantly brought back down to NBA Development League, where he played for the Reno Bighorns. But each time when things didn’t go his way, Lin picked himself back up, and continued to go on with his NBA career.

Following the NBA Lockout, Lin signed with the Houston Rockets, but was released soon after. The New York Knicks picked up Lin, and this is where the “Linsanity” begins.

Before scoring 28 points per game, Lin had no chance of making it to the starting roster. All-star point guard Mike Bibby and Toney Douglas firmly secured the starting roster. A’mare Stoudemire, a monster slam-dunker from Pheonix Suns, dominated the paint. Carmelo Anthony, the basketball prodigy, also secured his spot on the team. Lin was nothing more than a mere third-string point guard. But he didn’t let that bring him down.

On January 28th, Baron Davis, one of the team’s leading scorers, suffered an injury that postponed his Knicks debut. Following this setback, Stoudemire’s brother Hazell Stoudemire was killed in a car accident on February 6, 2012. Furthermore, Carmelo Anthony also suffered a minor injury. On top of all this, the Knicks were playing horribly; even the coach Mike D’Antoni expressed his displeasure. In fact, the team was doing so bad that the coach put in Lin as starting point guard as a last-ditch effort for some kind of miracle. Little did he know, little did he know.

Just two weeks ago, Lin was the back-up for the back-up: he had no chance of making it big on NBA. Sure, he had the talent and the tenacity, but his ethnicity and college choice jeopardized his NBA career and his likeability as a basketball player. To this, Lin answers like this: “You have to believe in yourself.”

And through this craze, Lin stays humble, and tells the reporters that all this is happening because of God. He also gives credit to the other players on the Knicks, saying that “Linsanity” wouldn’t have happened without his teammates. A lot of people become famous, but what defines them is the way they deal with their fame. Lin showed the best way to deal with his fame: humbleness.

From Jeremy Lin, we can learn two things: self-confidence and humbleness. No matter what the situation is, we have to believe in ourselves and stay humble, because opportunities might just be around the corner. Lin proved this to be correct.

I am currently a senior at Kamiak High School, located in Mukilteo, Washington. I love jazz, especially jazz piano. I also like writing, and hope to participate in newspaper club when I attend college. Thank you for reading this blurb about me.