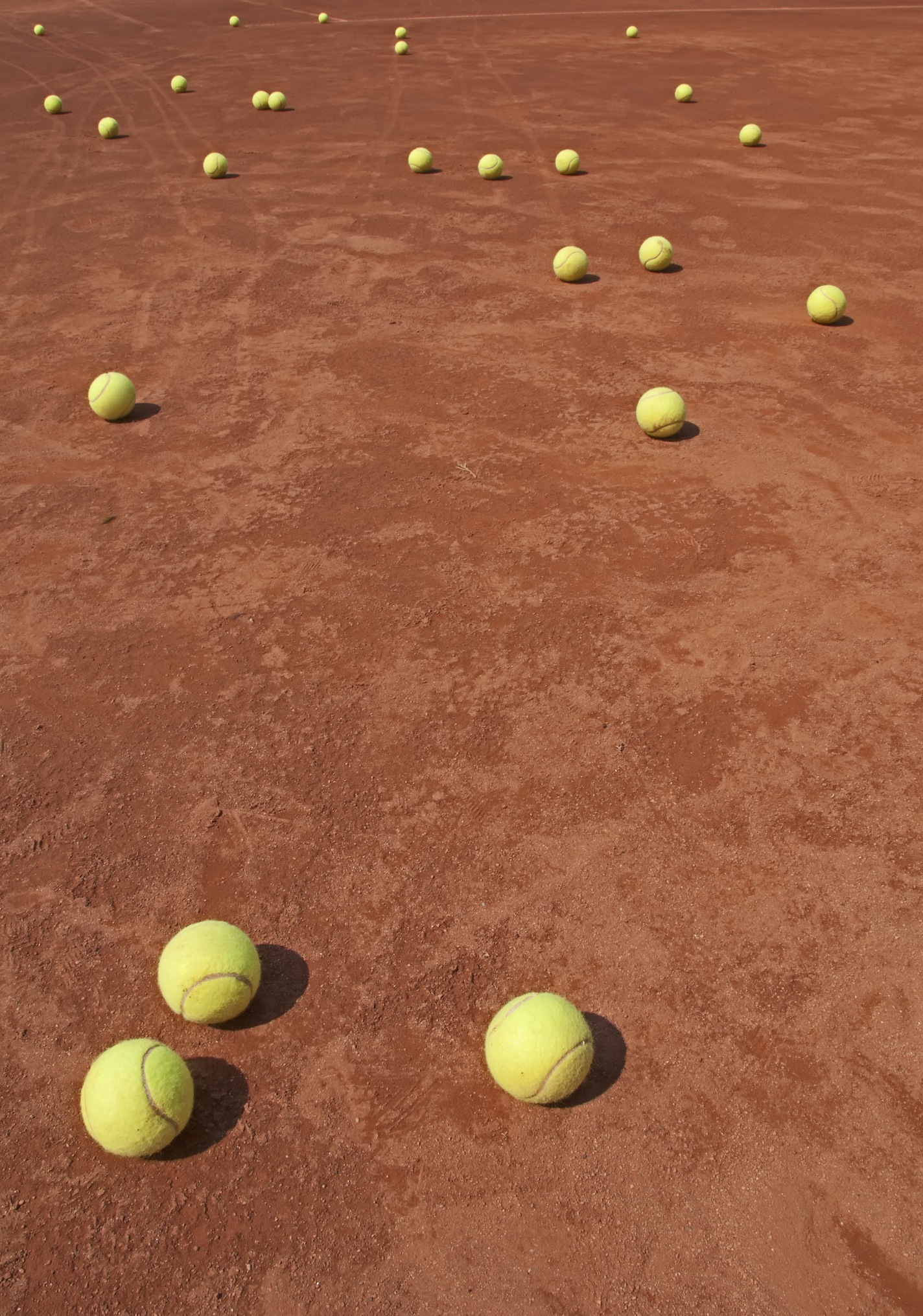 As the school year winds to a close and school sports directors balance their budgets, an unexpected expense has nudged its way into prominence.

The latest financial menaces aren’t the tall orders for hardier footballs or the latest repairs to the soccer net. They are tennis balls.

When students bounce tennis balls around courts like those at the LA Center for Enriched Studies (LACES), which only have a short fence separating them from nearby residences, errant balls are bound to rocket over fences, bounce over nearby roofs, and go so far away that students don’t bother recovering them.

However, students should consider that each tennis ball costs $0.75. That may seem small, but it’s no joking matter when students lose four or five balls every day of the school year.

Moreover, these tennis balls often damage buildings, fences and nearby houses. A resident living near LACES confirmed that school tennis balls had clogged her drainpipe and caused $300 in damages.

Athletic directors often feel as if they can do little more than throw up their arms in despair when students ignore their demands for caution. Throwing a fuss over three or four missing tennis balls will, after all, only invite scorn.

Though this is a failing of students, it is also a failing of these athletic directors who must do more than glumly look at the dwindling number of tennis balls left in the sports cabinet and sigh. It is absurd that the school may be forced to contemplate building higher fences at $5,000 each without raising the situation with students.

LACES, and other schools like it, should seize this opportunity to open dialogue with students. It is laughable that something so small should cause such damage and that there is such a gap in awareness over this issue between students and schools.