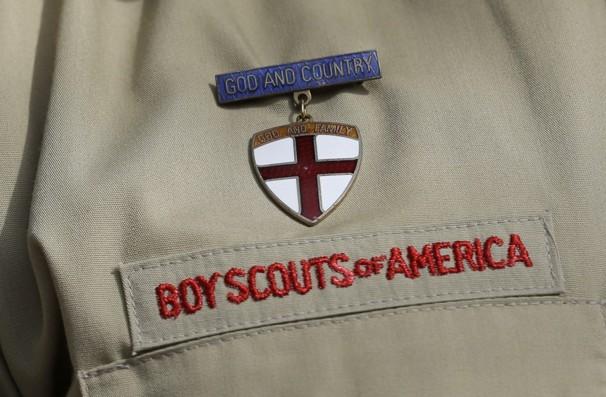 Though the Boy Scouts of America (BSA) may soon answer years of criticism by allowing homosexual scouts in the program, a ban on gay scoutmasters has concerned critics.

In January, a Boy Scout was denied the Eagle Scout rank due to his sexual orientation. This caused a national uproar, as people protested on behalf of the Lesbian Gay Bisexual Transgender (LGBT) community. Thousands petitioned for equality and the Boy Scouts responded with a proposal, to be reviewed by the Scouts’ national council on May 20, allowing gay Scouts but re-affirming a longstanding ban on gay adults.

The statement confused many and evoked negative responses.

BSA’s stance has led some to lose their faith in the program. Gay and Lesbian Alliance Against Defamation (GLAAD) said that “by refusing to consider an end to its ban on gay and lesbian parents, the Boy Scouts have missed an opportunity to exercise leadership and usher the organization back to relevancy.”

Many within the scouting organization have spoken out for leaders affected by the policy. Last year, for example, a board member of the Ohio River Valley Council of the BSA resigned after a Cub Scout leader was forced to resign because of her sexuality.

However, the issue is far from settled within Scouting, as some scoutmasters have expressed support for the ban.

Now, Americans can only await the national council’s decision. Until then, the fight to end discrimination in Scouting continues.

Juliah Lee is currently a sophomore at Cypress High School. She loves to travel to different countries, especially the Middle East. Juliah has a passion for badminton and Lincoln-Douglas debate. She also enjoys reading and cleaning in her spare time. However, since Juliah cannot play or debate well, she sticks to doing homework all day.