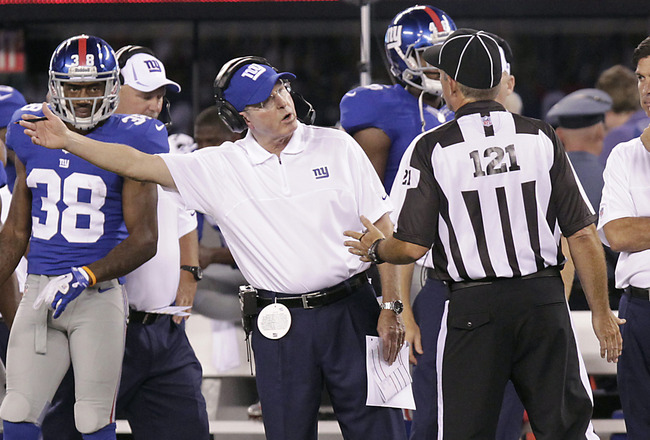 For one, most of the replacement referees have little to no college background. While the league did search for those with college background, the individual background of each referee was kept a mystery. This is one reason why their preseason performance has not been impressive, to say the least.

With an interview with CNN, Kevin Lincoln, a deputy sports editor of social media website BuzzFeed said, “They were bad. Most of these referees hail from leagues where the quality of play is slower, (there are) lower-stakes, and just generally different than the NFL. Not only did refs make incorrect calls in the preseason — they also seemed to be sketchy on NFL rules.”

Referee performance is not the only thing that is hurt. Bad calls can lead to severe injuries on the field.

Baltimore Ravens safety Bernard Pollard told the NFL Network he is concerned with the inexperience of the new refs, in an interview with CNN.

While the replacements may seem like a convenient, cheaper option for the NFL, in the long-term they may de-value the integrity the NFL carries. The NFL must found a better solution to quickly end the negotiation contracts with its real referees, but putting inexperienced, struggling referees on the field is not an option.

Hi, everyone! I am a senior at Woodbridge High School. Other than writing, I enjoy biking and watching exciting movies.