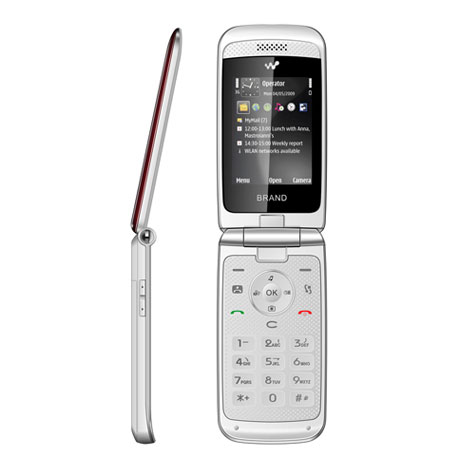 This week Finnish communications company Nokia Corp. filed for a patent for a tattoo or badge that would send a “perceivable impulse” to the user’s skin in lieu of an audible ringtone or vibration.

This would enable consumers to have updates from one’s phone without a loud ringtone, which could interrupt a meeting or movie, or a silent/vibrate setting, which could go unnoticed from a distance.

“I think a bandage or sticker-type sensor would be really useful during class or a meeting,” said Young Chang, a California State Long Beach student. “Sometimes you need to know if you get a call or text, but don’t want to interrupt everyone else.”

The patent filing stated that the device would receive magnetic waves emitted by the mobile phone, much like how phones are synced to Bluetooth, and convert them into a perceptible response. These would alert the user to calls, texts, a dead battery, an alarm, etc.

Vibration patterns could also be customized to distinguish between different callers or notifications, similarly to how one can set ringtones for contacts.

The tattoo would be created using ferromagnetic ink, which includes iron or iron oxide compounds. Before being applied to the skin, the ink would have to be temporarily demagnetized by heating it to a high temperature; the tattoo would be remagnetized after completion. Other than the iron compounds, the tattoo is said to be no different than any other tattoo.

While some believe that the developing technology would be useful, others remain skeptical of its usefulness and its functionality.

“Personally, I would never get a tattoo—it honestly isn’t that difficult to know when your phone is ringing,” said Jessica Lin, Irvine High School sophomore. “And what if the sticker falls off? What if you get a new phone? I want to know the logistics of it before I even consider using the product.”

Even those interested in using the product seem concerned about the potential hazards of the device, of which there is not yet any information.

“I think they need to thoroughly research any health risks before marketing it,” said Chang. “Especially if it was a tattoo— you’re inserting things into your skin that you can’t remove easily, things that aren’t temporary.”

Nokia spokeswoman Karen Lachtanski stated that she could not comment on when the technology might be commercially developed.

2 thoughts on “A Ringtone You Can Feel”