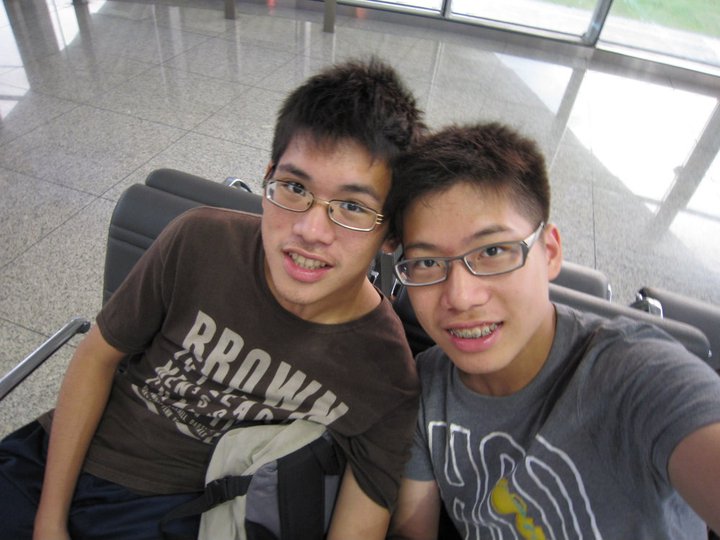 Never before have Chinese women been as highly educated. The number of Chinese females attending college and graduate school has increased enormously and the ratio to male students is almost 50-50.
The reasons that have led to this are: steady economic growth over the decades, government funding on education, and the one-child policy.
Enforced since 1979, the one-child policy was established by the government for the purpose of population control. The policy targets urban couples and limits them to one child only. Rural families, foreigners, and ethnic minorities are excused from this limitation.
While this controversial policy has been hotly discussed for causing female infanticide and forced abortion, it is showing itself to be an actual benefit for girls.
Parents are now shifting their focus from their non-existent male heir to the daughter that they do have. Attention, money, and hope are now being spent more on daughters of households. This is a shift in the Chinese cultural mindset, which focused on rearing and educating male heirs and ignoring daughters.
Males were desirable because they passed on the family name and were viewed as better workers in the fields, and better earners in the workplace.
But with the one-child policy, parents are pouring their hopes for the future into their daughters. Girls may have benefits from the policy, but they have to be born first, and as an only child.
“I can see the one-child policy benefiting the first-born females. I don’t think it’s exclusive to female though. It can also be male, and he would still be benefited. I believe the only child enjoys many more resources and attention than does a child with siblings,” said Justin Shieh, a junior at Cleveland High School who lived in China before coming to America to further his studies.
Shieh came to America to further his education. His brother, Joseph Shieh, currently is a sophomore at the University of Washington in Seattle.
“I do think that if I were the only child, I would be expected to achieve a great deal. To be honest, I don’t know to what extent I would have to accomplish to make them satisfied, but I do know that it would be relatively high. Right now, being a second child, I feel less pressured. I feel like my parents put much more pressure on my brother,” said Shieh.
Single children in China tend to be the best educated while those with other siblings are at a disadvantage. Because education may be costly for some households, parents invest more time and money into the elder, and most often, male children.