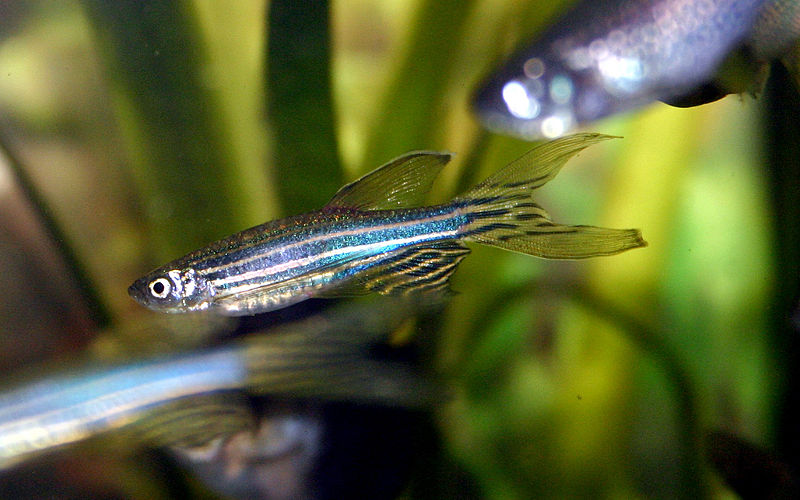 On Jan. 31, researchers at Japan’s National Institute of Genetics successfully mapped the individual brain cells involved in the thought process of zebrafish chasing after its prey. The Institute’s work was published in a recent edition of the journal Current Biology.

“In this study we demonstrated a map in the brain [of a zebrafish],” said Junichi Nakai, a researcher from Saitama University. “A similar map is also present in the human brain… knowing the model animal’s brain is related to knowing the human brain.”

Previous studies to record brain activity have been completed only with MRI scans, which are limited because they do not show individual cells. New technology, however, allows researchers to clearly observe the active nerve cells during the fish’s thought process.

To film such microscopic brain cells, the scientists first had to find a way to make the engaged cells visible. The team found their solution in genetic modification. After modifying zebrafish larvae, they could see fluorescent green light given off by neurons (brain cells) as they were used. As the modified fish swim after prey, different parts of their brains were illuminated. The lights were recorded to make the thought map.

“It is surprising that such a tiny creature can think,” said Professor Myeong Song of Department of Materials Science at Chonbuk National University. According to Song, “there seems to be a huge possibility behind the genetic modification technology.”

Nakai says the new innovation “has the potential to shorten the long processes for the development of new psychiatric medications.”

One of the most important steps in creating psychiatric medications requires careful imaging of brain regions that are affected by chemicals. The new technique may speed up this process by accurately showing affected cells at an individual level.