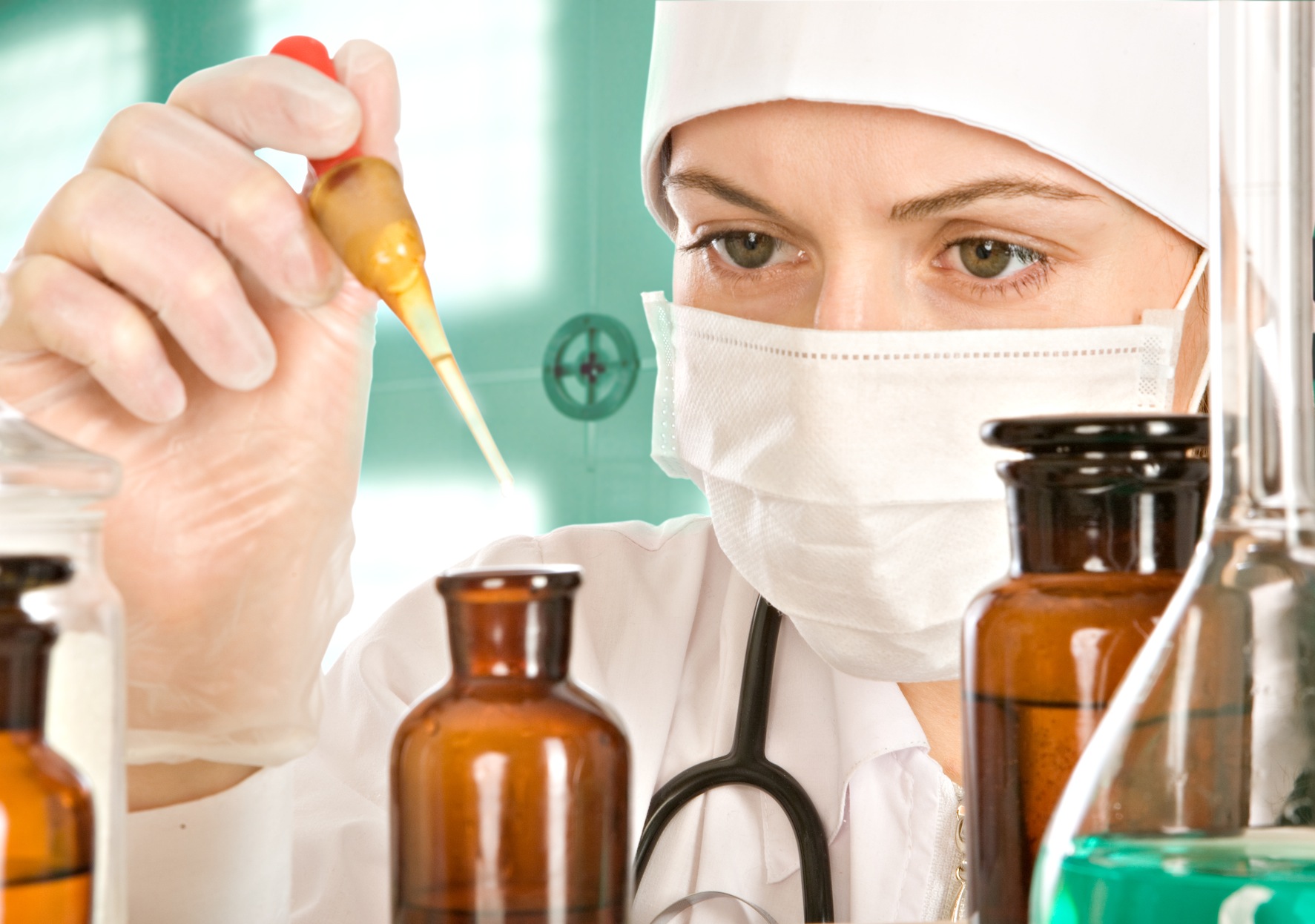 Next month, the US Supreme Court is expected to pass judgement in the case of Association for Molecular Pathology v. Myriad Genetics, deciding whether or not companies can patent human genes.

Myriad, which creates cancer screening technology, is defending its patents of BRCA1 and BRCA2, two mutations that increase breast cancer risk. Proponents argue that Myriad has the right to patent genes it has isolated and sequenced, but opponents say that patents should not apply to things created by the human body.

The US Patent Office has been awarding patents on human genes since 1982. Today, almost 5000 human genes are patented, giving companies control over biological building blocks needed for research. Other researchers must pay these companies to use their patented genes.

Myriad says that it cost $500 million to develop the technology to isolate the genes. The profits from the patent system, the company argues, make that research economically feasible.

Yet Harvard Medical School professor Aaron Kesselheim says that patents have negative consequences. According to Kesselheim, companies holding patents “have tests that have holes in them, but there’s no way to build a better test because they own all the essential building blocks.”

In an interview, Loyola Pre-med Club president Michael Karamardian explained the difficult nature of the issue, saying, “If you discover [the genes], you should be able to profit but not hinder the development of a drug that could be incredibly beneficial to humanity.”

During oral arguments, which took place last month, the Supreme Court seemed to concur with Karamardian.
“The patent law is filled with uneasy compromises, because on the one hand, we do want people to invent,” said Justice Stephen Breyer during the hearing. “On the other hand, we’re very worried about them tying up… a thing that itself could be used for further advance.”

The court will decide by the end of June and its judgment will greatly affect the health industry.