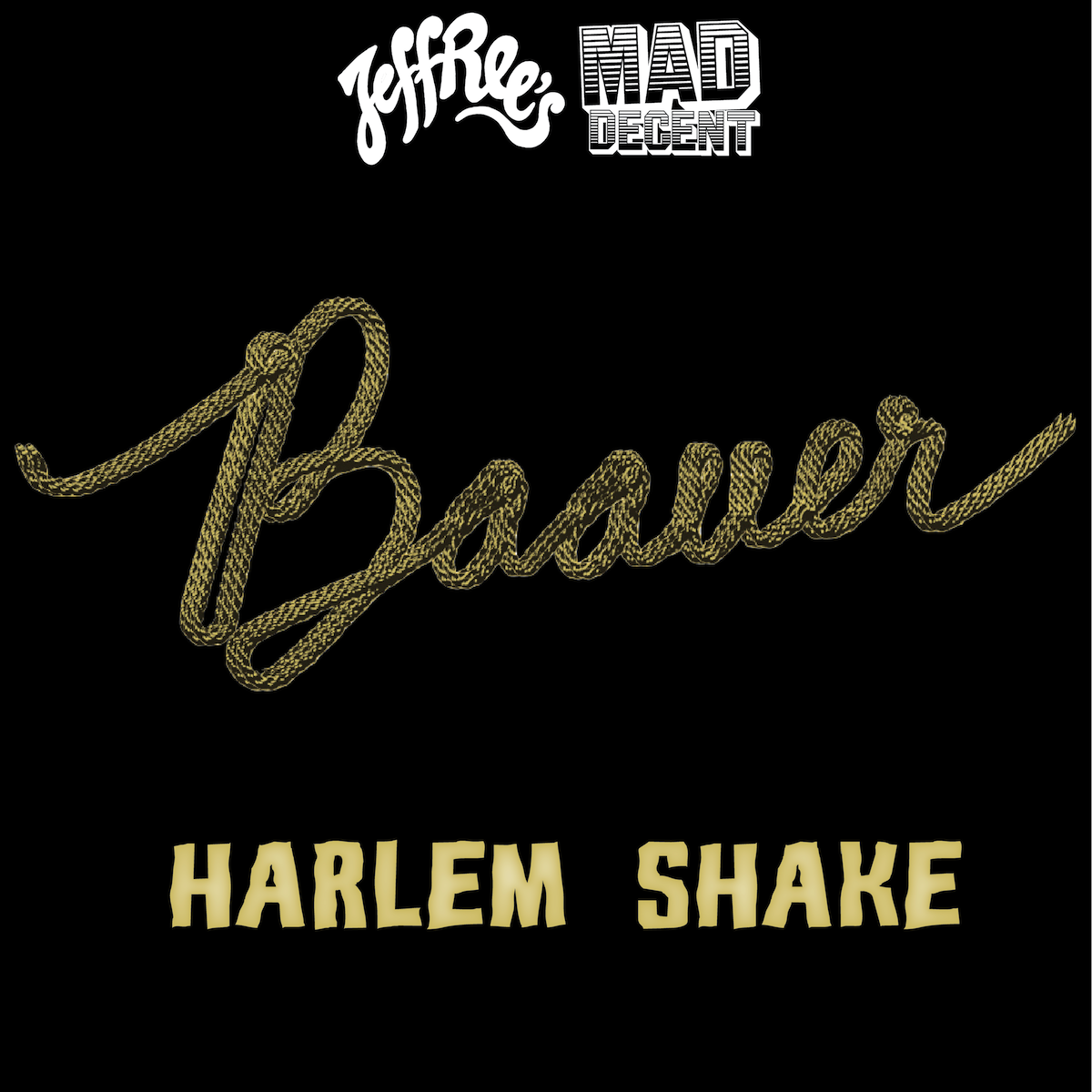 A wave of Internet music has hit the world, and the Harlem Shake is the newest craze.

“The Harlem Shake” is 2012 club track by American DJ Baauer that references the 80s-era dance of the same name. Currently, it sits at Number One on the Billboard Hot 100 Chart. Yet the song’s success may be less about the music and more about the humorous fan-created videos of people dancing to the song that have been spreading across websites like Youtube.

Social media has long been a powerful way of crossing boundaries and sharing information throughout the world. Recently, it has become a powerhouse of product and lifestyle promotion. The Harlem Shake is the latest musical phenomenon to reach the world through YouTube, joining other hits like PSY’s “Gangnam Style” and Macklemore’s “Thrift Shop.”

This new tool is as fickle as it is large. Because YouTube hits rely on waves of popularity, they are hard to generate and unpredictable. Yet sharing cultural phenomena across the world has become a social norm for the 21st century.

Some people believe this cross-cultural sharing is the future of fields such as advertising. “Many up-and-coming artists use social media websites to get their names out,” says John Lim, a sophomore at LACES, “it’s a great, cheap way to explore your horizons.”

But others argue that the swiftness and transparency of social media can make it dangerous. “Social media, especially today, allows for our voices to become widespread,” says Alex Fiore, a junior at Hamilton High School, “that means if you say something wrong, it could ruin your life.” Fiore referenced a UCLA student who was subject to disciplinary action after her racist blog spread virally through social media.

Either way, memes like the Harlem Shake give us something to laugh about. Though there’s room to debate the power and danger of social media, it has clearly become an integral part of our lives.