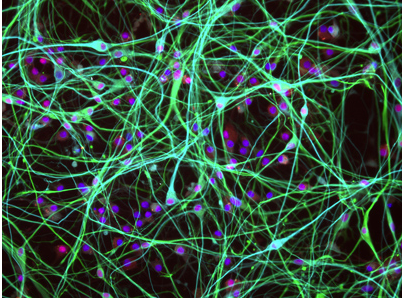 Researchers at the University of California Irvine (UCI) are reporting promising results in recent stem cell research. Patients who had lost their sense of feeling are undergoing human trials of the stem cell research UCI and have now reported feeling new sensations in their bodies.

Aileen Anderson and Brian Cummings, a husband-and-wife team at UCI, are the first in the world to test human clinical trials with stem cells. In December of 2011, the pair completed transplantations in three subjects. These patients had no sensory or motor function or expression.

Two of the patients from Switzerland recently claimed to feel sensations in their bodies. Two of the three patients have shown improvement, while none have reported negative effects.

Other stem cell research at UCI has addressed medical issues such as spinal cord injury, diabetes and heart disease.

The research at UCI started in 2002 in order to recover spinal cord injuries. Currently, the stem cells are being tested on multiple modes of injury. The California Institute for Regenerative Medicine has funded a total of $96.2 million to the stem cell research at UCI.

There are three types of cells that are being examined at UCI. First are the embryonic stem cells, which come from early embryos. There are also adult stem cells, which are from developing tissues. The third type of cells is the induced pluripotent cells. These cells are synthetically derived from adult cells.

Stem cells are capable of speeding cell generation and releasing proteins that can repair damaged tissue. They can replace cells in damaged tissues with newer cells.