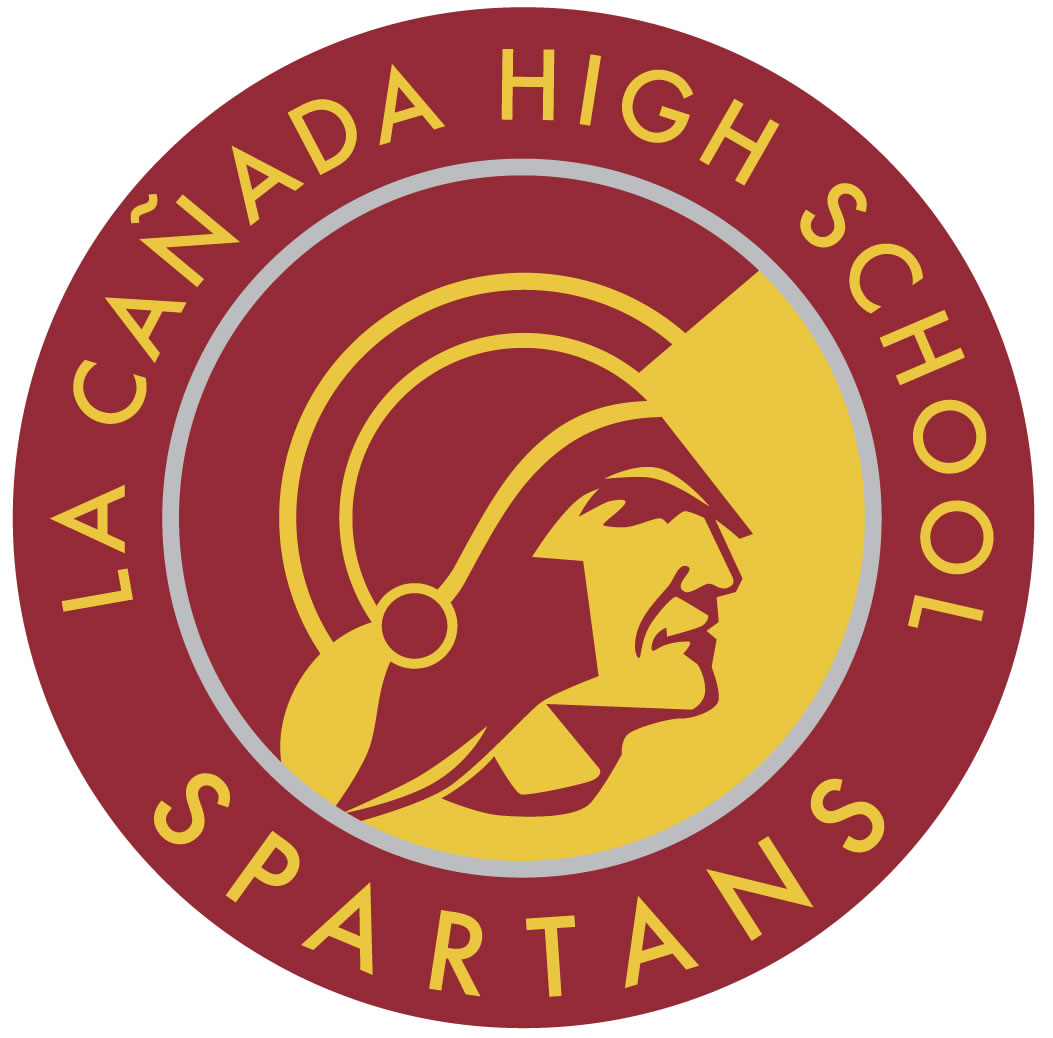 The Pasadena resident jumped from a third story open-air walkway around 4:00 pm. Before he jumped, Taylor was talking to an unidentified person on his cellphone. That person called the local sheriff to get help, but it was too late. By the time the sheriff arrived, Taylor had died of head injuries.

All school events for the upcoming week were canceled due to Taylor’s death, and the counseling department of the school remained open for any teachers, students or parents who knew him.

Hundreds of teachers, students, and parents attended the evening funeral in his honor. The LA Times’ Tiffany Kelly reported that “one student placed a typewriter — a homage to the boy’s interest in journalism and his work at The Spartan — in front of the flowers, candles and bags of candy piled on and around the school’s concrete sign.”

The suicide brought back memories of Drew Ferraro, a Crescenta Valley High School sophomore who committed suicide in February of 2012. According to Seo Jin Lee, a freshman attending Crescenta Valley, “Despite [the tragic nature of the events], I was certainly angry and astounded at the redundancy of these kinds of incidents. Just last year, a student at my school died exactly the same way.”

Lee hopes the problem is met with action. “Considering the tragedy that occurred last year,” she said, “school administrations should have… imposed stricter regulations on access to roofs of school buildings. Without [them] doing so, these incidents will never cease to occur.”

For now, students are doing their best to cope with the loss. Quoted in the Times, former Spartan editor and 2012 La Cañada graduate Kevork Kurdoghlian said, “My classmates need a meaningful outlet where they not only feel welcome, but also feel a sense of community.”