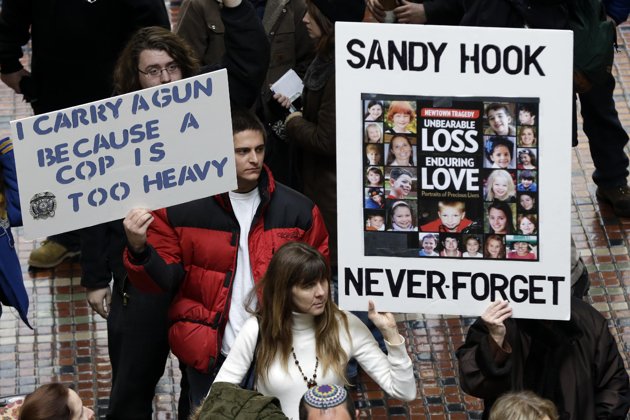 After numerous mass shootings that have captured the public’s attention, gun control has become a prominent issue in the United States. Reflecting the national political controversy over guns, students in the Los Angeles area are divided on gun control.

In Washington, lawmakers are deadlocked on the issue. Proponents of gun control argue that tighter regulations are necessary to ensure safety, citing recent shootings as reasons for control. Opponents of stricter gun regulations argue that limiting the types of guns that can be owned by an individual is a direct violation of the Second Amendment right to bear arms.

Cho says, “I think the issue of gun control must be taken seriously. Although guns have been used in self-defense, they still act as dangerous weapons that have harmed and killed many people in just the past few months.”

Kim contends that “Gun control is a direct violation of the ‘is, ought’ fallacy in which just because something exists in the status quo, as such with gun control under the right to bear arms, doesn’t mean that it should exist. The reason we have so much homicide and violent crimes is because of our lax policies that allow almost anyone to obtain dangerous firearms.”

Yet at least one student is skeptical of the stricter policies and whether or not they will be effective.

Angela Kang, 14, freshman at Crescenta Valley High School says, “While I feel that there must be stricter policies regarding gun control, I don’t really think it will stop people from getting guns. Just like drugs, guns will always be available for purchase somewhere.”