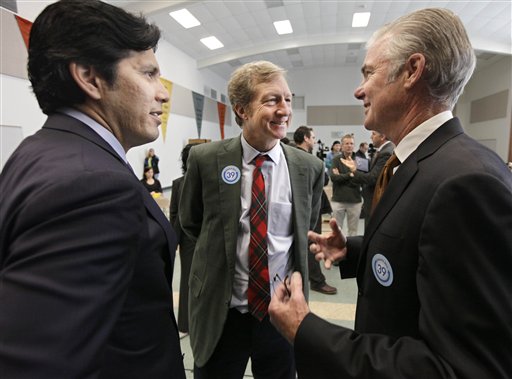 California’s Standardized Testing and Reporting (STAR) tests are being revised for the 2014-2015 school year.

“These new assessments,” said Torlakson in a statement, “will provide our schools with a way to measure how ready students are for the challenges of a changing world.”

The new changes may also reduce the impact of cheating.

A recent report from the National Center for Fair and Open Testing discovered cases of cheating on standardized tests in 37 states including California. In some communities, teachers manipulated test scores by marking low-performing students absent, changing answers on submitted tests and drilling students on actual test questions.

Some observers, however, do not believe that new tests will completely eradicate cheating.

According to Palos Verdes sophomore Noha Ayoub, “Cheating will happen regardless of the new system and solvency will only be found if the incentive to cheat is removed.”