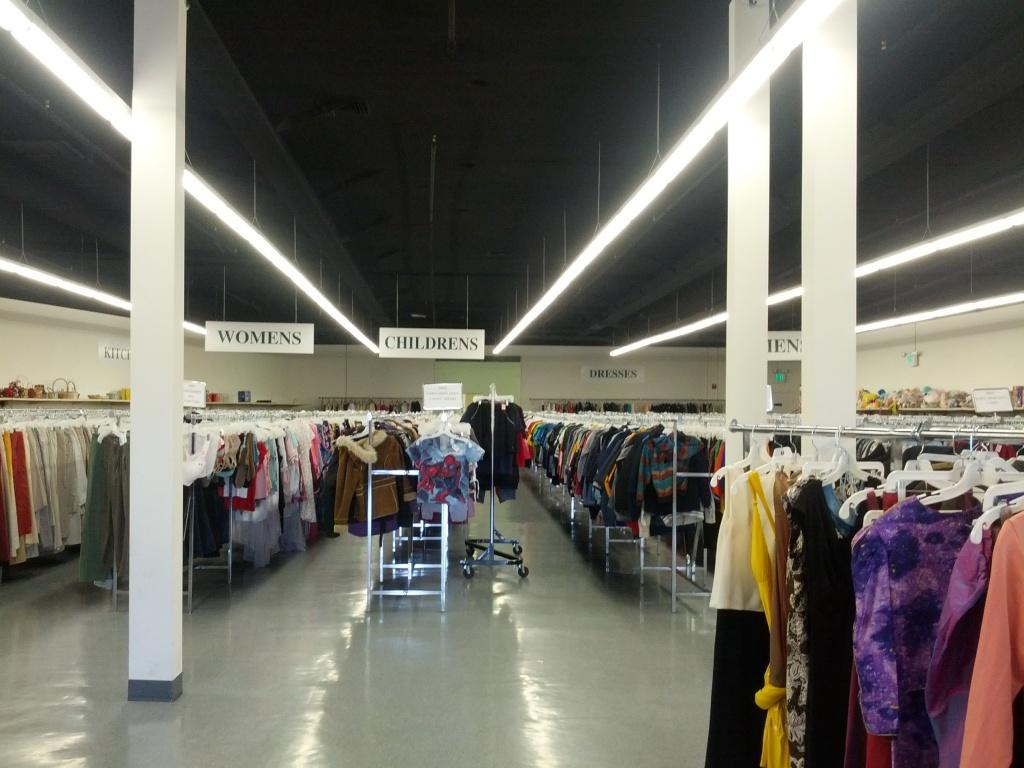 Students know the lines from the hit song “Thrift Shop” by Macklemore and Ryan Lewis:  “I’m gonna pop some tags, only got $20 in my pocket.”

Though some thrift shop owners have noticed an increase in consumers after the musical phenomenon, the stores were rising in popularity prior to the song’s release. In 2013, The National Association of Resale Professionals found a seven percent increase since 2008 in the number of thrift stores in America.

Saeromy Bak, a Hamilton High School junior and avid thrift shopper, gets excited when she finds great bargain items that cannot be found in retail stores. “I’ve been thrift store shopping since 9th grade,” she said in an interview. “I love finding things that should be much more expensive than they are sold for.”

Many thrift stores have witnessed a rise in younger customers. The manager of a newly opened store across the street from Granada Hills Charter High School said, “We didn’t know our store would be across from GHCHS, but we have definitely seen an influx of younger generations taking interest in our thrift store.”

In addition to the benefits for consumers, thrift stores offer economic relief for the community and often donate their proceeds to charitable organizations.

In an interview, a Goodwill manager in Reseda talked about the store’s goals and priorities.

“The main difference between a retail store and a thrift store is the fact that all the clothes are donated, so everything is recycled,” said the manager. “Our objective is to help the economy by opening up work centers. The profit we get goes directly to hiring more people with mental disability to get jobs. We’re helping the community by benefitting the maximum amount of people.”