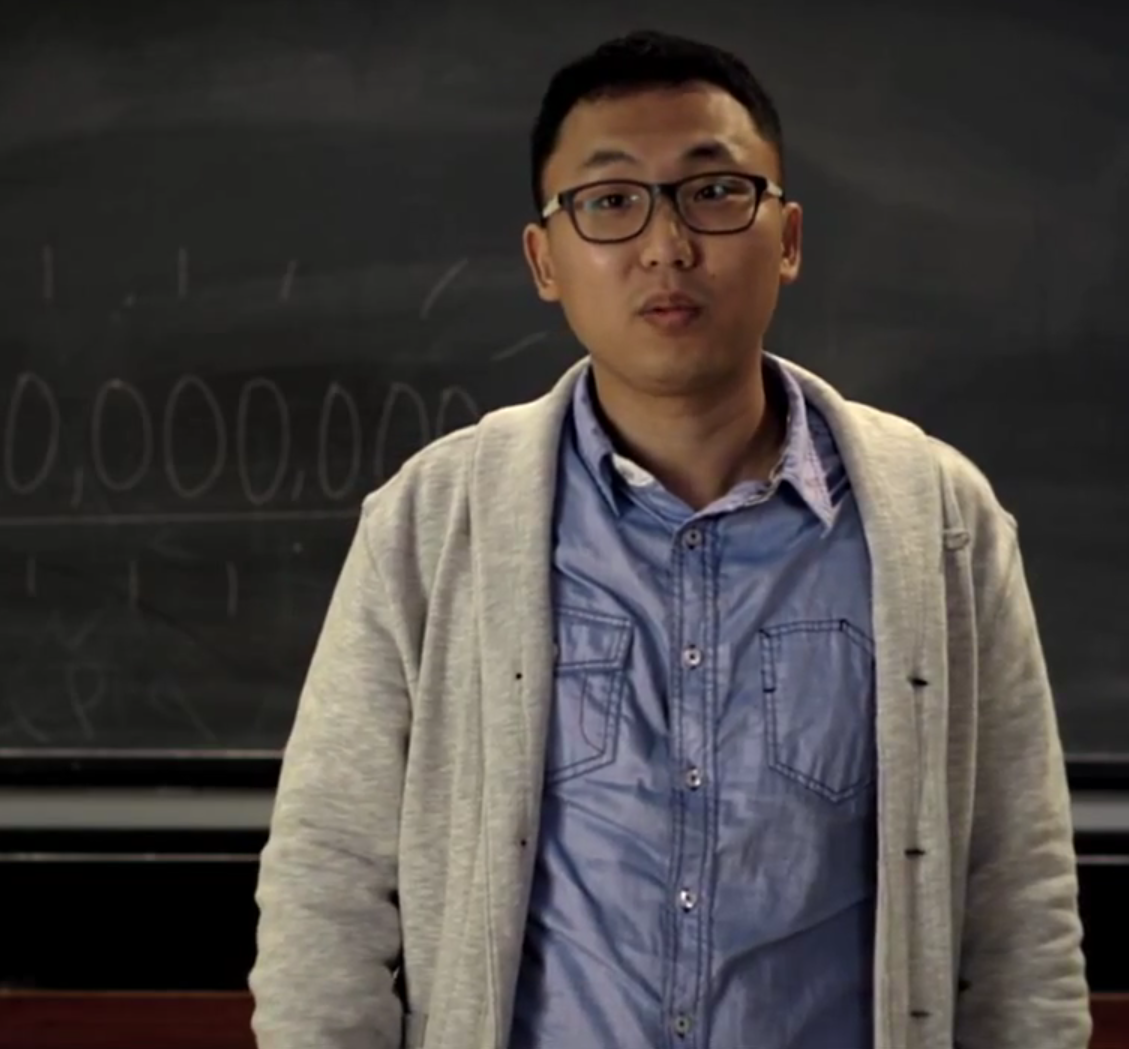 An undocumented immigrant who attends University of California (UC) in Berkeley is advocating for changes in US immigration policy.

Terrence Park has worked hard and achieved much. He is the university’s math club president and has been accepted to a biostatistics graduate program at Yale. Yet in a video released to Youtube last month, Park revealed his undocumented status.

Because he is undocumented, he is ineligible for financial aid or student loans. He once took a yearlong hiatus from school to pay for his tuition through jobs that paid him under the table, such as working in laundromats and private tutoring.

In the video, Park shares his story. He was brought to America from Korea at age 10 and learned of his status in high school because of an expired visa.

Park is an American, but he says he cannot live like one because of his status. “Our club recently had a guest speaker from a national security agency,” who came to talk about internships, Park said. “What hit me is that I would get a background check.” He rejected the opportunity for fear of getting caught.

Park’s video has earned him admiration. Fellow UC student John Chung said, “If I were… in that situation, I would never tell anyone.”

Park’s video challenges the financial sense of deporting undocumented students. He says there are over 2.1 million immigrants in America whose parents brought them here when they were young and that it would cost $48.3 billion to deport them.

Park’s message is sponsored by The Dream is Now, a campaign that uses exceptional students from underserved communities to promote the Development, Relief and Education for Alien Minors (DREAM) Act. If passed, the DREAM Act would allow students like Park to apply for permanent residency.