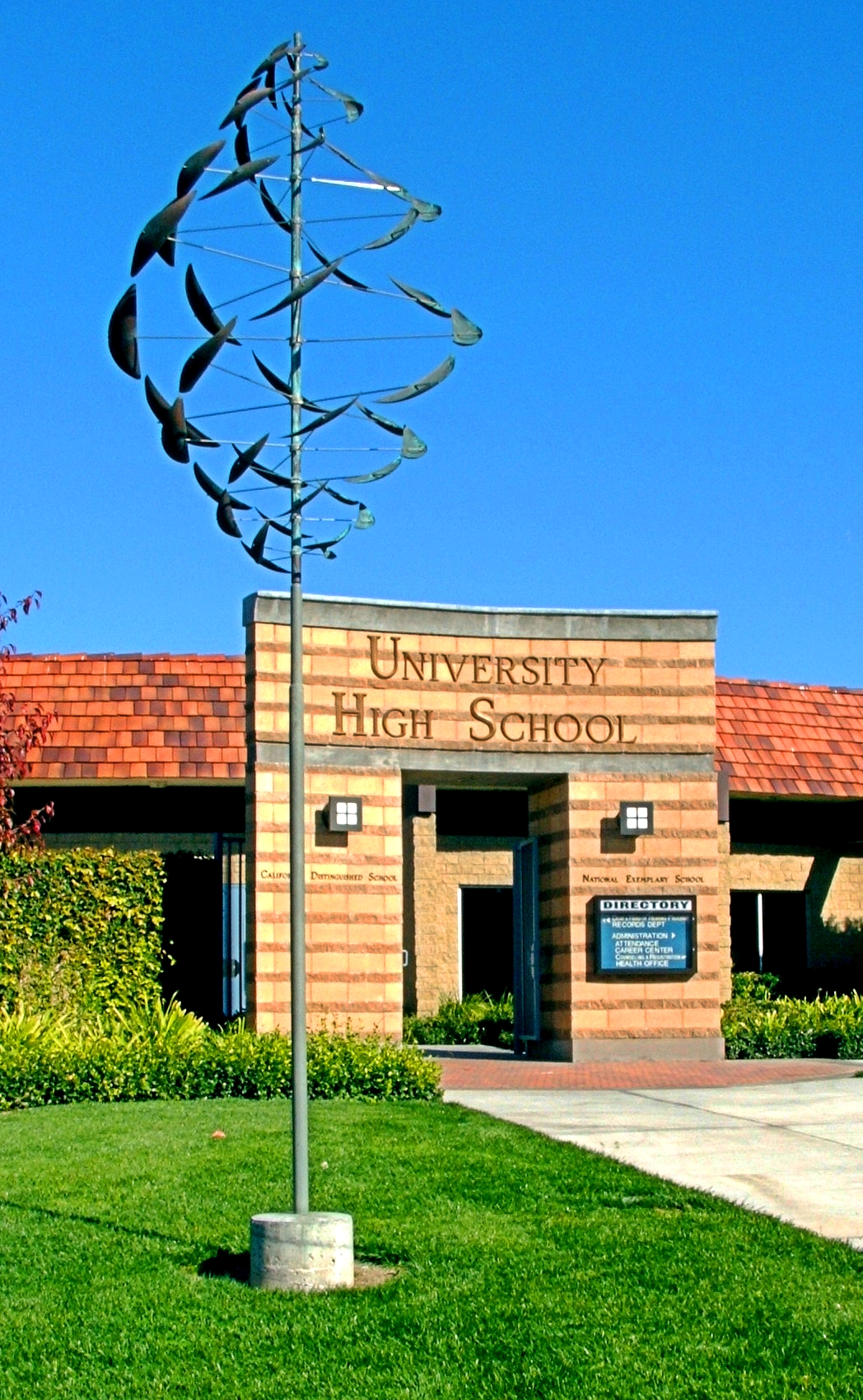 According to Principal John Pehrson, the Election Convention is a unique way for ASB to choose a president and fill other important student positions. “At most schools… one vote determines your representation for your following year. At this school, they put very much thought into who they want running the show…, much like the representative process we see in our own government.”

After a primary election held the previous week, during which the candidates made speeches and the whole school voted, three to six delegates were chosen from each homeroom to represent their peers.

The special process included multiple rounds of questioning from ASB members and student delegates. Candidates were required to answer each question within 45 seconds, giving the audience insight into who was suited for office. After every round, the delegates voted and eliminated candidates. Between rounds, there were games, music and videos for the delegates to enjoy.

The point of this yearly process is to ensure that elections are less about popularity and more about providing a better school experience. According to students, this year’s convention was itself a positive experience.

Newly-elected Clubs Commissioner Dania Ashary said, “My favorite thing about Election Convention was simply the excitement and enthusiasm of everyone there! Right before we were introduced to the audience, …all [the candidates] huddled in a big circle and during that moment, I realized that the result truly did not matter. What truly mattered was the experience we were all about to have.”