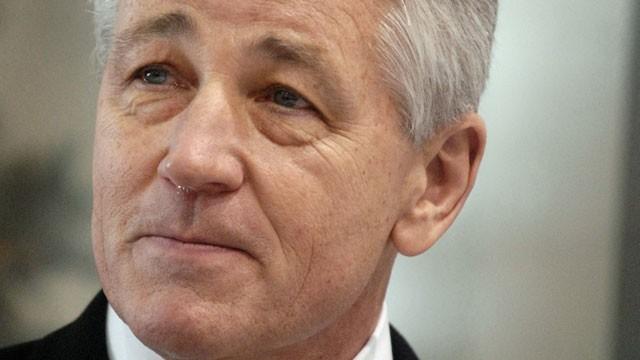 On March 15, Defense Secretary Chuck Hagel announced that the United States would send 14 more missile interceptors to Alaska in response to North Korea’s threats of nuclear war. By 2017, there would be 44 missile interceptors along the west coast. The project will cost approximately $1 billion dollars.

As Hagel said at a briefing at the Pentagon that Friday, “We will strengthen our homeland defense, maintain our commitment to our allies and partners and make clear to the world that the United States stands firm against aggression.”

Officials at the briefing did caution that these missiles may be ineffective, only hitting practice targets 50% of the time. This had made many officials reluctant to invest the money needed.

However, many officials are hopeful that the missiles will deter North Korea from acting irrationally. It would also demonstrate to Japan and South Korea that the United States is determined to prevent North Korea from engaging in nuclear warfare.

Last month, North Korea held its fourth underground nuclear test, to which the United Nations responded with increased sanctions. North Korea countered these actions by  threatening a pre-emptive nuclear strike on both South Korea and the United States, specifically Washington D.C. North Korea also declared the 1953 armistice that ended the Korean War to be void.

In an interview with ABC, President Obama said that he does not believe that North Korea can successfully attack the United States. He said, however, “They probably can’t but we don’t like the margin of error.”