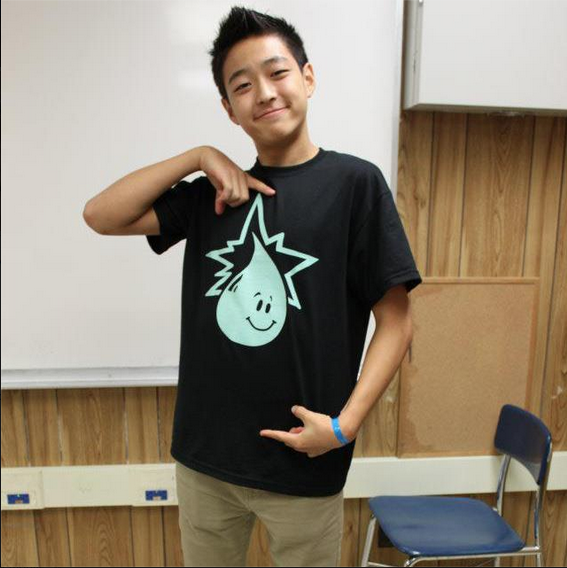 Since childhood, Kang has felt responsible for helping people without the basic necessities of life. “I had a heart for those in need,” he said in an interview. “I would have a dollar allowance every week and I would save that up to give to the homeless man down the street.”

Yet charity was not enough.

“I’ve always wanted to do more… When my mom introduced me to the idea that a lack of clean water is inflicting people by the millions, I wanted to start at the heart of the problem by providing people with the most basic of needs.”

The Water Project’s primary goal is to raise awareness of the problem and funds to build wells in Africa. The club raises money by hosting events, such as ice skating and Six Flags discount trips, or selling boba drinks.

Kang has also reached out to other schools to participate in the project. To date, Granada Hills Charter High, Chaminade College Preparatory School, and Crescenta Valley High have also established Water Project clubs. Last year, these schools raised enough money to build a well in Chad. In addition to helping the needy, these clubs teach members to be thankful for what they have.

Kang hopes the club will continue to excel after he graduates next year.

“We’re promoting underclassmen to this organization for the sake of keeping it alive. Hopefully, it’ll expand to more schools and students will take deeper initiative in it,” he said.

“We have to be aware of the global crisis around us,” Daniel said. “Life isn’t only about grades, success and luxuries.”