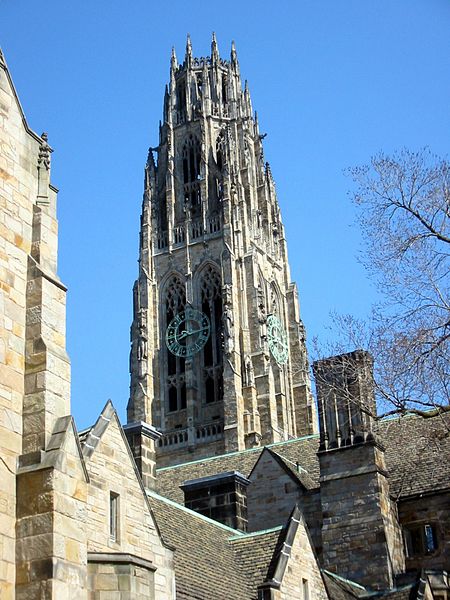 Yale University is being challenged by its own students on the issue of implementing Korean studies as a major within the category of East Asian Studies.

Students have gathered to form the Korean Studies Initiative at Yale. According to a report in Yale Daily News, the group wrote a petition asking the University to invest in the teaching resources necessary for the Korean program’s establishment. Between Jan. 29 and Feb. 6, the petition gathered more than 200 signatures.

Yale has been criticized over the years on its lack of recognition of the Asian languages and failure to implement those programs at school. Addressing this concern in 2002, former CEAS chair Mimi Yiengpruksawan announced that the council would restructure its courses and offer Korean Studies by the fall of 2003.

Though the CEAS website states that it “seeks to develop a permanent Korean studies component in its programming and curriculum,” students have yet to hear of any decisions made to resolve this matter. The council has struggled to establish the courses due to insufficient resources.

According to an anonymous Yale-bound senior at Flintridge Preparatory School, a change would be welcome. In an interview, the student said, “It would be remarkable if I could take Korean at Yale. I have taken Korean at school for the fourth year now, and it truthfully is something that interests me. I actually did not even know Yale did not offer Korean!”