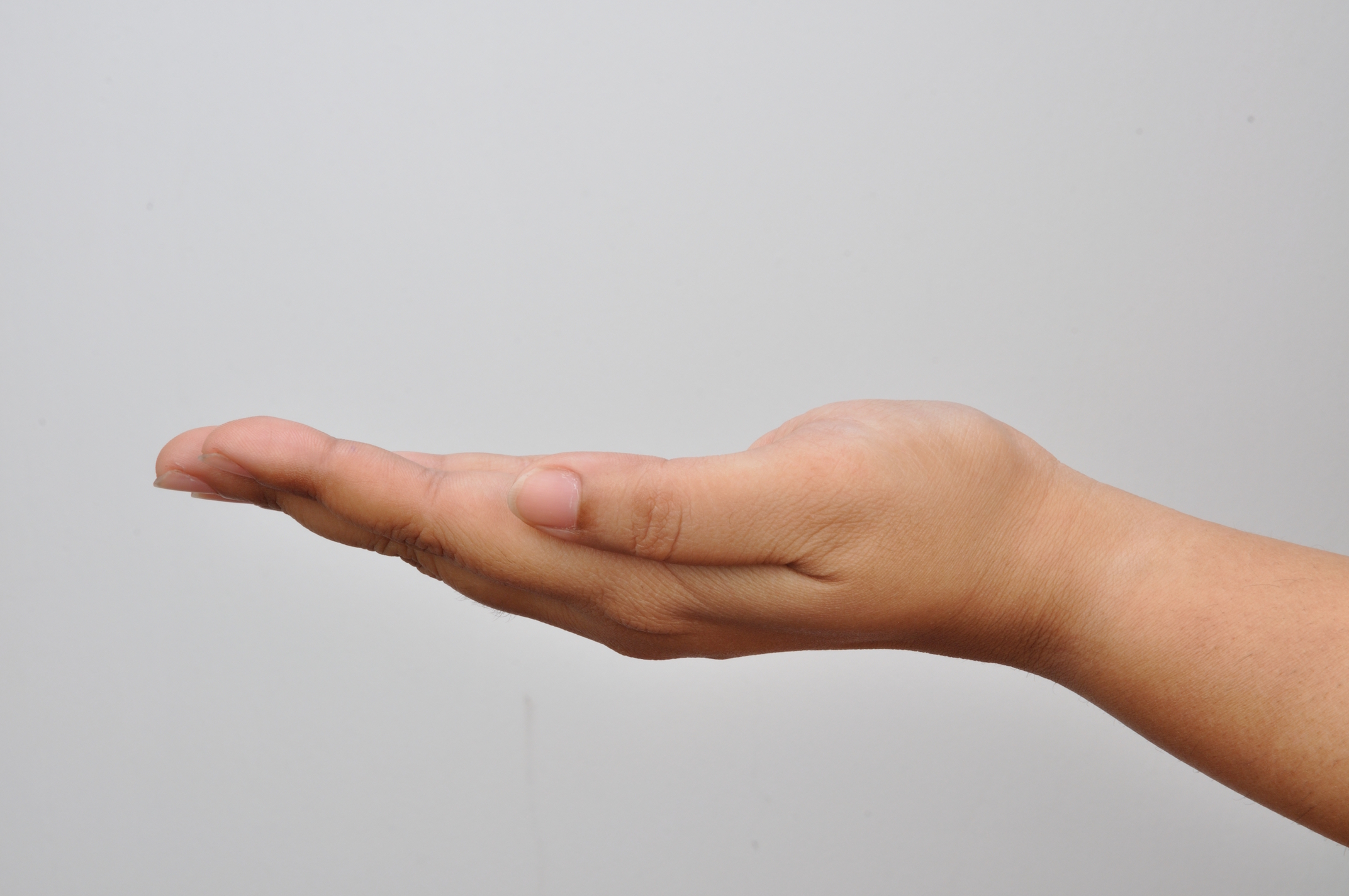 Since a controversial study published in the early 1990s, a myth has persisted that left-handed people have shorter lifespans than right-handed people. Yet a left-hander interviewed by JSR is not particularly worried.

The study in question, published in the New England Journal of Medicine and conducted by American psychologists Stanley Coren and Diane Halpern remarked, used a telephone survey to conclude that left-handed people died at younger ages than right-handed people. Yet handedness expert Chris McManus, of University College London, told the BBC in 2013 that the study was deeply flawed.

“There are a lot of other factors that affect the lifespan besides what hand you use to write with,” said left-handed Hart High School junior Ryan Engeseth in an interview with JSR.

Being left-handed is hardly a reason for discrimination or any sign from a god. This characteristic is present in about ten percent of the human population, which makes it common enough to not be considered amazingly unique. Yet left-handed people have been historically considered to be aberrations, and the word “right” has come to be associated with correctness and morality.

At the time of the Coren and Halpern study, the elderly generation came from an era in which left-handed people were forced to change their writing hand to the “norm.” Teachers stopped making students become right-handed in the 20th century, meaning that the left-handed population grew and thus skewed younger than the right-handed population at the time of the survey. Because young people made up such a high percentage of lefties, they also made up a high percentage of lefty fatalities.

Far from being a detriment, left-handedness may even be a gift. So-called “southpaws” are noted for their contributions to music, mathematics, baseball, architecture, and politics. Leonardo da Vinci and Napoleon Bonaparte were lefties, as were home run king Babe Ruth and actress Marilyn Monroe. Guitar heroes Jimi Hendrix and Kurt Cobain were both known for playing right-handed guitars that they restrung to play as lefties, and three of our last four presidents have been left-handed: George HW Bush, Bill Clinton, and Barack Obama.

There is a possibility that tools made for right-handed people might negatively impact lefties, causing either stress or injury. Yet Engeseth disputed this idea when he spoke with JSR.

“I write with my left hand, but for the most part, I can actually use tools oriented towards right-handed people,” Engeseth said.

He concluded, “I’m not concerned with what hand I use to write, but… with how I live my life in terms of health.”