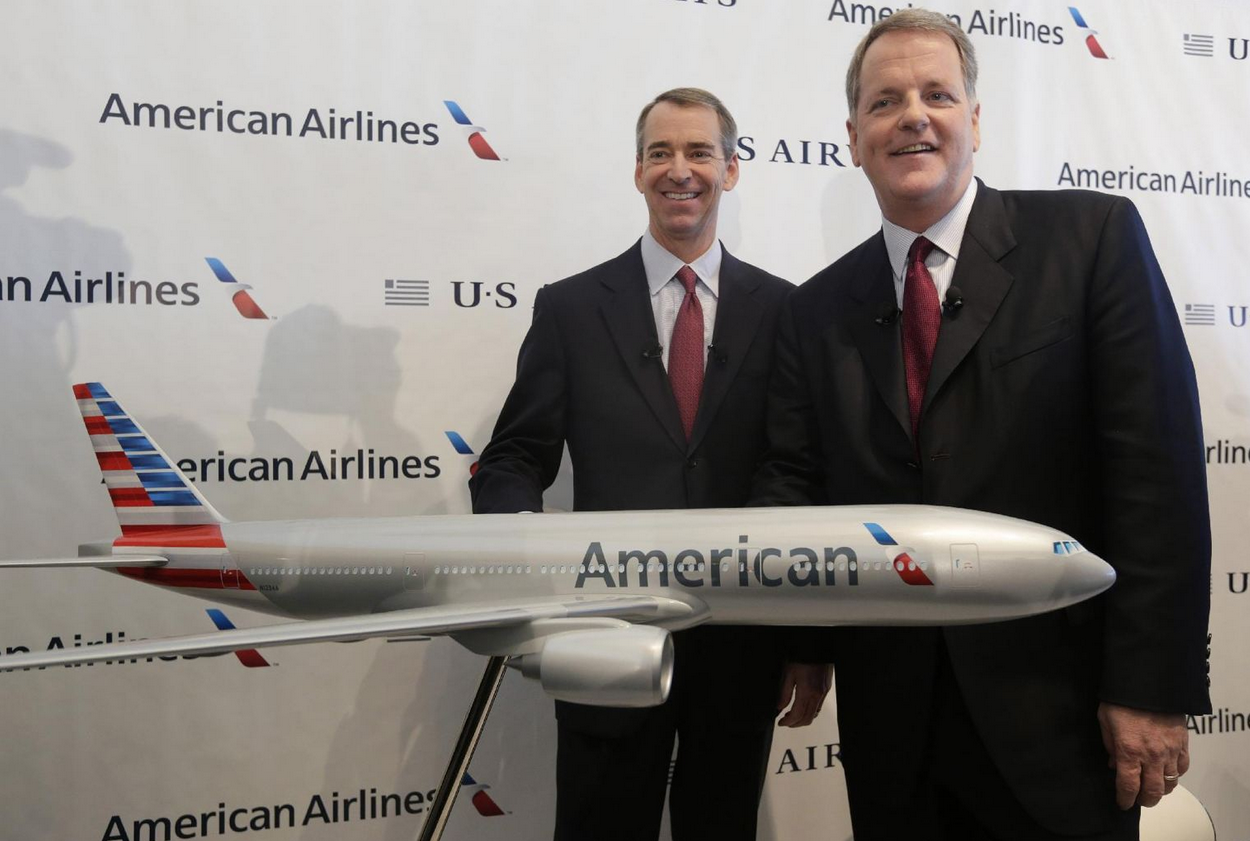 A major airline merger is raising concerns about competition.

On Feb. 14, American Airlines and US Airways announced an $11 billion merger deal to form the world’s largest airline. The new mega-airline will take the name American Airlines. Doug Parker, current CEO of US Airways, will be CEO of the new company.

For American, the merger follows a year of struggling with bankruptcy and the pilots’ union. Parker said in an official statement that they hoped to now have “the scale, breadth and capabilities to compete more effectively and profitably in the global marketplace.”

Post-merger, the airline market will be dominated by three mega-airlines: American, Delta Airlines and United Airlines. Though airlines like Southwest and JetBlue will still provide service within the US, only the mega-airlines will offer domestic and international services.

Airline executives and several economists gave reassurances that the merger will not cause a rapid price hikes and that quality of service will improve, as larger airlines will have more destinations and more choices for customers.

They failed, however, to convince skeptical consumer advocates. Some voiced concern that the mega-airlines will have too much control over prices and travel hubs, as they alone control 70 percent of the market. Mergers in the past have caused prices to skyrocket. For example, ticket prices rose more than 20 percent when Delta purchased Northwest Airlines in 2008.

Others worry about consumer choice. Nora Seager, an economics teacher at University High School, said, “These mergers of airlines will lead to less choices for customers, as the now bigger airline will be able to shut down a route to a less popular destination just because it is not convenient.”

Though the airline says it will not drop any destination hubs, specific details remain unknown.